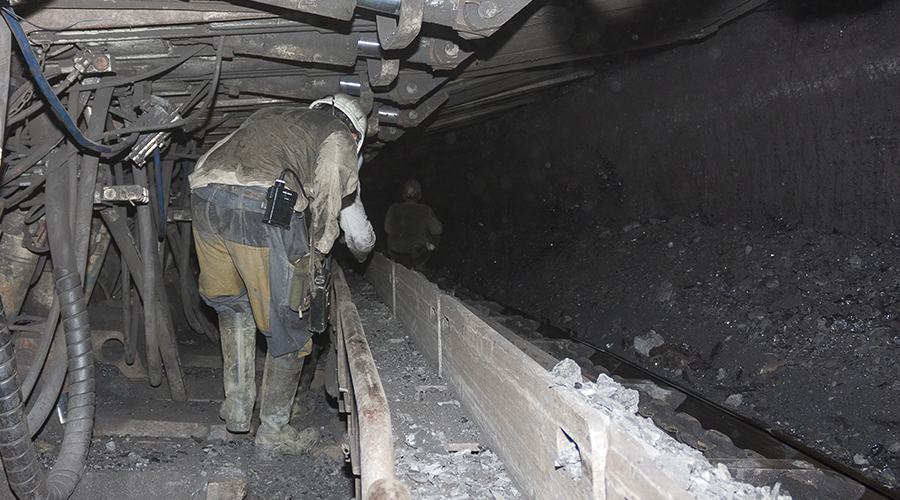 The interest in mining automation and robotics in South Africa has been up and down over the past few years, but according to Council for Scientific and Industrial Research (CSIR) Materials Science and Manufacturing Operational Unit Mechatronics and Micro Manufacturing (MMM) Competency area research group leader, Peter Bosscha, the interest is now “ramping up again”. The return of the active interest in mining robotics comes from two main drivers- the industry and the public institutions and government. While each sector has different factors to consider when it comes to robotics in mining, they both share the concern of increasing the safety of the mines in South Africa. While there is still much research to be done, the interest in incorporating automation and robots into mining is one that has been around for some time now.

While there are a number of concerns that robots will replace humans and take jobs, Bosscha feels that “the safety robot is still a good approach”, in terms of improving the safety at the mines. This robot will not take away the need for human skills but will help with making the mines safer for humans to work in. The biggest cause of fatalities in South African mines is fall-of-rock, which is when the loose hanging rocks come loose and fall, sometimes onto the miners standing below them. Mining safety robots are able to identify the loose rocks and warn miners of them before they cause any damage. They are able to do this because the rocks that are loose are a cooler temperature than the solid rocks around them. This temperature difference can be detected by thermal cameras. Miners could then safely enter the mine once the inspection has been conducted. Another safety-related interest for automated mining technology is a wheeled robot that would be able to load explosives into drill holes in the rocks. This would increase efficiency by ensuring that all the drill holes were properly loaded with the explosives before setting them off.

While these are just two of the many ways robotics could help make mining safer in South Africa, there are other technologies being tried and tested all the time. These technologies are necessary for the future of mining in our country and in order to increase the safety of mine workers. Peter Bosscha says that “There are lots of people in the CSIR and universities who, if brought together, could make a real impact.”. Collaboration between the mining companies, robotics manufacturers and researchers is the key to a successful outcome. While there are fears that robots will eventually take over from humans, causing job losses, it can also be said that humans and correct processes are needed to ensure safety and productivity especially when it comes to the mining industry. In many cases with automated technology, the way we use the technology and where and when we use it are also important factors that determine its success.