Monkeying around with cloning 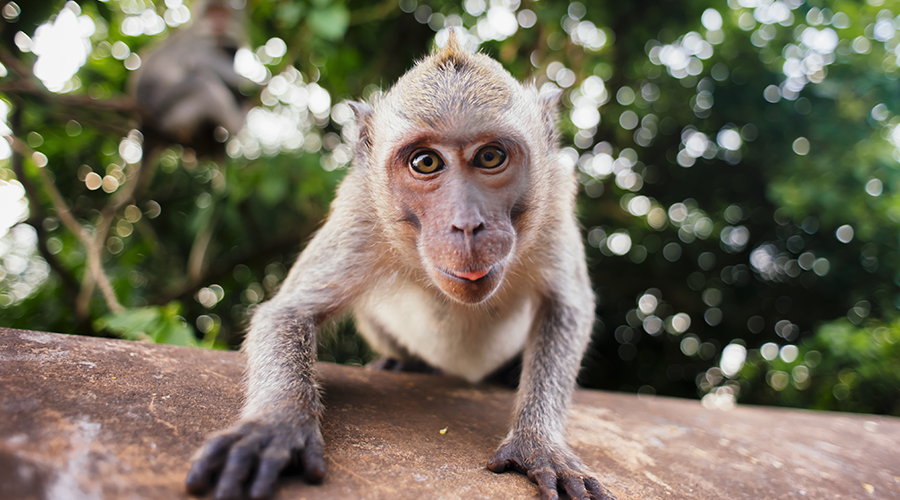 Monkeying around with cloning

When it comes to successful cloning, the first and therefore most infamous example to come to mind is Dolly the sheep, who made headlines in 1997. Dolly was born on the 5th of July at the Roslin Institute in Scotland. She was a genetic copy or clone, of a six-year old Finn Dorset ewe. Dolly’s existence was kept a secret for almost a year until February 1997 due to the restrictions put in place because of the patent application process behind her cloning. The cloning process that resulted in Dolly sparked a mass ethical debate across all sectors due to its inherent implications and intimations towards the possibility of human cloning. The Vatican in particular called for a worldwide ban on all cloning, while the UK and the USA both called for extensive reports documenting the case and its future ramifications.

However, more than a decade later, it seems that we are still no closer to cloning ourselves but that doesn’t mean that we haven’t been cloning other things. In the decade since Dolly’s debut, 20 different animals both domestic and wild have been ‘successfully’ cloned. These include goats, Asian oxen, deer, sheep, cows, rabbits, cats and dogs, including specific species of dogs such as the Afghan hound. ViaGen is one of several companies in the U.S. that offer commercial cloning, which means that if you ‘have the cash, you can buy a copy’ whether it is in order to clone a prize winning stud or bull on a farm or a beloved family pet. There has been a substantial exploration into the uses of cloning, including for farming and the mass consumption market, subject to FDA approval in the U.S., this method of agricultural production may be a very real possibility in the future.

Most recently in early 2018, researchers successfully cloned macaques’ monkeys using the same genetic cloning technique that resulted in Dolly. This is a monumental and controversial world first due to the fact that this is the first time that primates have ever been cloned past the cells-in-a-petri-dish stage. Mu-Ming Poo, a co-author of the study, and a director at the Center for Excellence in Brain Science and Intelligence Technology at the Chinese Academy of Sciences has expanded upon the reasoning behind choosing to clone the macaques: “For the cloning of primate species, including humans, the technical barrier is now broken, however, the reason we chose to break this barrier is to produce animal models that are useful for human medicine. There’s no intention to apply this method to humans.”

So, will we be able to create our own doppelgangers anytime soon, and should we? The cloning of the macaques has reignited the Dolly-debate with regard to the ethical side of cloning and with varying views on these concerns. However, as Poo points out: “With all this improvement, along with the high standards of ethical concerns, I think that Chinese society will accept this, I hope that societies in Western countries will realize once we demonstrate the cloned monkeys’ usefulness in curing disease, they will gradually change their mind.” Only time will tell if we manage to clone the best parts of ourselves, or we have a clone war on our hands.