MOVING OVER TO MASTODON 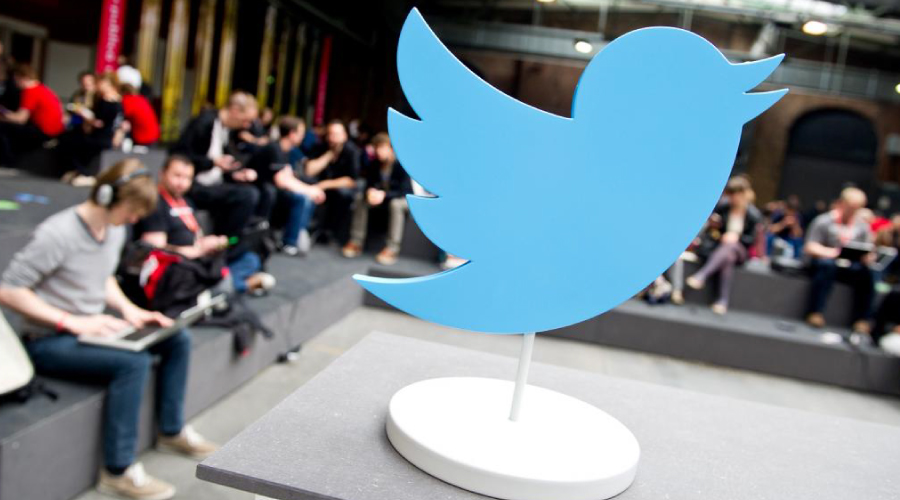 MOVING OVER TO MASTODON

Elon Musk is certainly having a tough start to his new career as Twitter ‘boss’. As if letting go of half his Twitter workforce wasn’t bad enough – he is now also losing Twitter users (if he isn’t banning them of course) left, right and centre to competing or alternative platforms that are more than happy to pick up Elon’s slack. Many Twitter users are moving over as they aren’t enamoured with Musk’s backtracking with regards to the platform’s original advocacy of ‘freedom of speech’, which was the foundation on which Musk hoped to solidify his Twitter empire and make his mark. Unfortunately however, freedom of speech does not seem applicable to Musk himself with many Twitter accounts being suspended for making fun of him – which goes against his desire to “bring comedy back to Twitter.” Guess it’s only funny if it’s not about him.

So where are frustrated Twitter users headed? Well, Mastodon seems to have picked up a good few of Twitters disenfranchised users, almost 500,000 users to be more exact, and that’s only since the end of October. For those of us who were unaware of Mastodon until now – it’s actually been around since 2016 and is a social media network that bears some similarities to Twitter. It is what’s known as an open-source software which means that the software has a publically accessible “source code that anyone can inspect, modify, and enhance.” Mastodon’s open source format then allows for users to experience “self-hosted social networking services” that largely resemble some of Twitter’s key ‘micro-blogging’ features. Instead of Tweets, Mastodon users can share “toots” as well as engage with other users.

The feedback so far from users is that Mastodon looks and feels very similar to Twitter, but more like the Twitter from its earlier days. On Mastodon like on Twitter, you can create posts, or repost others’ posts that can either be just text (up to 500 characters) or can also include video and images as well.  Unlike Twitter though, the sign-up process isn’t just entering a name, email, number and bio – Mastodon is a little bit more involved in that. As Mastodon is open-source software, requires users to choose a server which will house their Mastodon account. It may seem a tad overwhelming as there are different servers aimed at different people in specific areas. Some of these servers ask users questions before allowing them to house their profiles there, however once decided, there is one final decision to be made – where are you going to access Mastodon, on the webpage of via mobile App.

So the question is, after all this, do you feel strongly enough about Musk to make the move to Mastodon, or is it too much admin? Only time will tell where Twitter stands once the dust has settled.