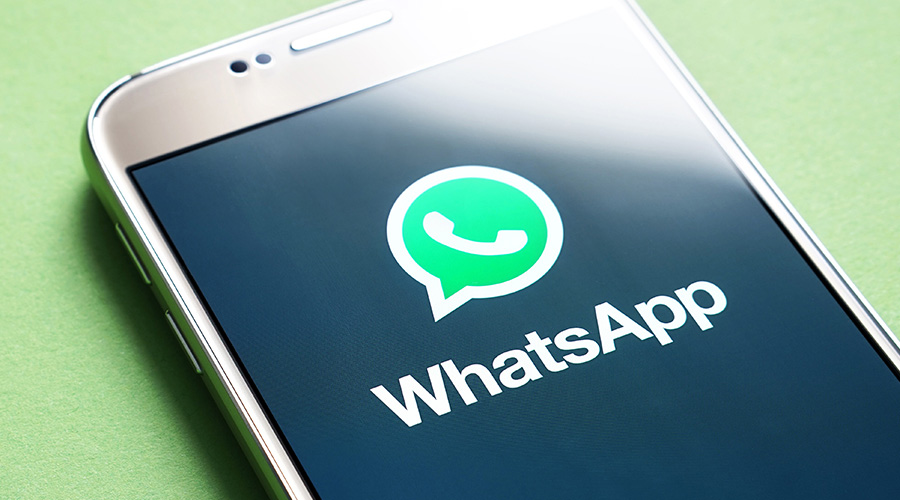 By now it’s safe to assume that most of the world has heard about the upcoming updates to WhatsApp’s privacy policy. The news has sent many into a tizzy because of the ramifications this will have in terms of access to the App as well as what the App can and is likely to do with all the additional information that it will be tracking from a user perspective. This change in WhatsApp’s terms of service and privacy policy provides users with an ultimatum – you either agree with the updated terms of service and use, or you will no longer have access to the App. This will come into effect mid-February, therefore ensuring that users either agree to the terms by the 8th of February or they can kiss WhatsApp goodbye.

WhatsApp is part of Facebook’s company portfolio and places Mark Zuckerberg in a unique position of power in terms of his monopoly over the social networking App market. So, what does the change in terms of use actually mean for the everyday user? Well, if you thought you were sharing sufficient personal information through the likes of Facebook and Instagram, you would be wrong, Facebook is going for the trifecta by ensuring that through WhatsApp’s new policy, users share even more personal information including the likes of their contact’s information, location and insight into our relationships with those that we communicate with over the encrypted messaging system – WhatsApp. The move is an interesting one as WhatsApp until now, has largely defined itself as being a privacy-driven messaging App through end-to-end encryption, however this will no longer be the case as the personal data that it seeks to attain through their policy update will be shared with Facebook and its other subsidiaries.

It is important to clarify the type of information that WhatsApp will now require you to share in order to continue using the App. The messages that you send will still remain end-to-end encrypted, therefore keeping this content as secure or insecure as it always was. However, the main change will be around the use of specific ‘metadata’ which encompasses the likes of the types of messages and content that you are sending via the App, who you are speaking to and when, as well as the quantitative data around the calls you make, the times you make them, your location as well as the length of your calls and the rates of the messages sent. Ultimately, if you have been using Facebook, Facebook Messenger or Instagram – there is a lot of personal data that you have already shared through these particular Apps. What this now means though is that through the additional new metadata WhatsApp is able to accrue, the company as a whole will now be able to paint a much more detailed picture of who you are as the consumer as this is incredibly valuable and ultimately lucrative information.

Many people have criticised the move as well as questioned the ethical nature of it, including SpaceX and Tesla CEO Elon Musk, who has suggested making use of alternative encrypted messaging Apps. These include Telegram and Signal, who according to TechCrunch editor Mike Butcher who shared a side-by-side comparison of WhatsApp, Signal and Telegram believes that they “are now better alternatives if you are concerned about your privacy.” At the end of the day, it’s important for you as the consumer to have at least a basic understanding of the types of information that you will be sharing with certain Apps when you agree to the T&C’s. Some homework in the meantime – both the Social Dilemma and the Great Hack are good places to start to understand why your data matters and why you should be careful in what and how you share it.