Olympians are worth more than medals in some countries 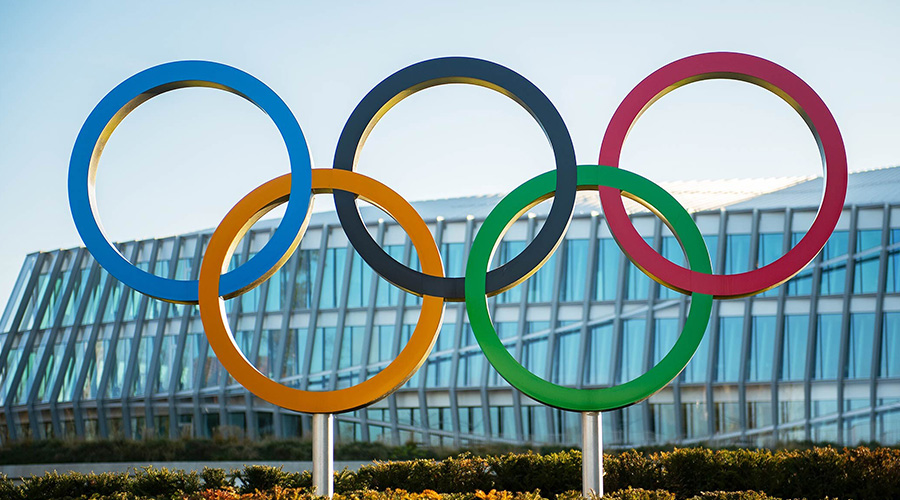 Olympians are worth more than medals in some countries

As the 2020 Tokyo Olympics draw to a close, it was certainly a very different affair this year round given that the world is still in the midst of a pandemic which necessitated strict COVID protocols be adhered to by all personnel including athletes, coaches, support crew and stadium staff and volunteers. It also meant that for the first time, there was no live audience or spectatorship at any of the events, except from those sitting behind their television screens. That didn’t stop the medals from flowing though, with the United States taking home 113 medals including 39 gold medals, 41 silver and 33 bronze. China followed in second place in terms of the medal count with a total of 88 medals of which 38 were gold. The Russian Olympic committee scored a total of 71 medals, with Great Britain in 4th place on the medal tally with 65 medals, which means that host country Japan came 5th with 58 medals.

South Africa’s total medal tally from the Summer Games totalled at 3 with one gold and two silvers. In previous years, the SA athletes would have been awarded a bonus specifically for winning a medal, it’s unclear yet if that will be the case this year or not. Outside of South Africa however, many athletes scored more than medals through their respective countries’ government-funded incentives or private schemes. This included some rather diverse and interesting prizes – some with a lifetime lifespan. For instance, some of the medallists’ from Hong Kong have won free train rides round the city for life, while the Indonesian badmintons doubles gold medal winners also received cash prizes alongside free meatballs for life. Another Indonesian athlete received five cows and a house in her home district. This is not the first Olympics that have boasted such a fascinating array of prizes for the medallists’ outside of the norm.

In 2016, the German medallists’ got a very boozy benefit from their government – a lifetime supply of beer. Some prizes are notably more luxurious than others – the Russian medallists from the 2016 Rio de Janeiro games were awarded luxury cars and apartments with some even receiving a racehorse each. Unfortunately however, receiving a luxury prize does not mean that an athlete has sufficient funds to be able to afford to keep it. Such was the case with the Russian Olympians, many of whom actually ended up selling their cars instead. The South Korean government has taken more of a political line in terms of their Olympian medallist’s awards, however according to the government “anyone who wins a medal for their country can forego mandatory military service.”

Perhaps one of the most heart-warming wins from this year’s Olympics can be attributed to Philippines weightlifter Hidilyn Diaz who won the country’s first ever gold medal. This history-making athlete walked away with not only her gold medal, but the admiration of her country, as well as a new luxury apartment and holiday home – making her a winner for many reasons in these summer games!