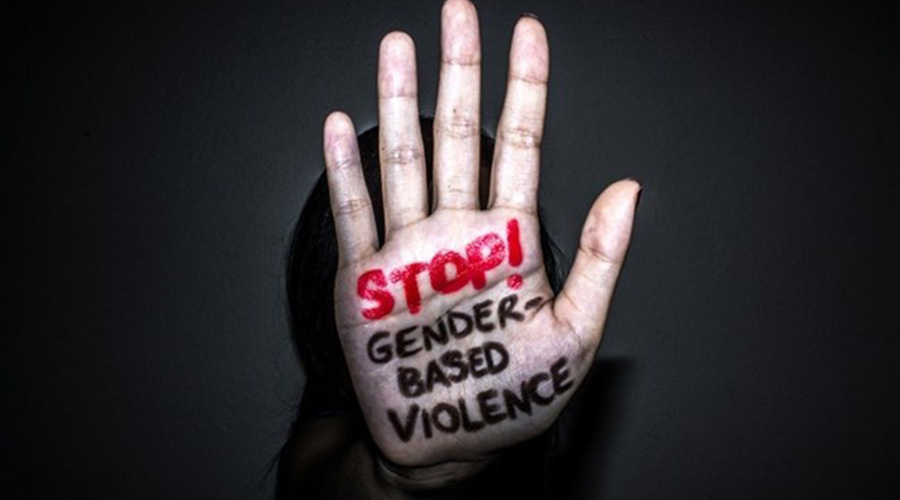 16 Days of Activism against Gender Based Violence (GBV) is an international campaign instituted by the United Nations which promotes activities that drive activism and awareness around gender based violence from the 25th of November to the 10th of December every year. Each year a specific theme is assigned to the 16 day period. This year the global theme is “Orange the World: Fund, Respond, Prevent, Collect!” The annual 16 Days of Activism campaign was first started by activists at the 1991 inaugural Women’s Global Leadership Institute and has subsequently been organised annually by the Women’s Global Leadership Centre.

2020 has been a year that not only introduced the world to a new pandemic, but also highlighted one that has long been in existence. On the 11th of March when the World Health Organisation declared the COVID-19 outbreak a ‘global pandemic’, many countries responded with drastic measures in order to reduce the spread of the virus, which included the likes of a full or partial lockdown, therefore restricting peoples movement and confining many to their homes and some to the mercy of their abusive partners. In addition to both the inherent threat of the virus as well as the potential threat of intimate partners or family members, the pandemic also “exacerbated key risk factors for Violence Against Women and Girls (VAWG), such as food shortages, unemployment, economic insecurity, school closures, massive migration flows and the threat of civil unrest.” Unfortunately as a direct result of the lockdown measures implemented worldwide, there has been a very concerning increase in “multiple forms of violence against women and girls, especially physical, psychological, sexual and economic forms of domestic violence.”

South Africa is unfortunately is an overachiever in this arena. Gender based violence permeates South African society and has become ever more prevalent through the COVID-19 prevention measures put in place in March, so much so that our President has had to acknowledge the fact that South Africa is fighting two pandemics concurrently. This year, President Cyril Ramaphosa has declared that the 16 Days of Activism as a national period of mourning for all those lost to femicide, gender based violence as well as COVID-19. It is important to note that while the 16 Days of Activism brings violence against women and girls to the forefront, this should not be something that is acknowledged or addressed once a year when it is such an important and prevalent issue. It is an opportunity to mobilise society at large, and particularly men to take a stand with government to work towards ending GBV and VAWG in South Africa.