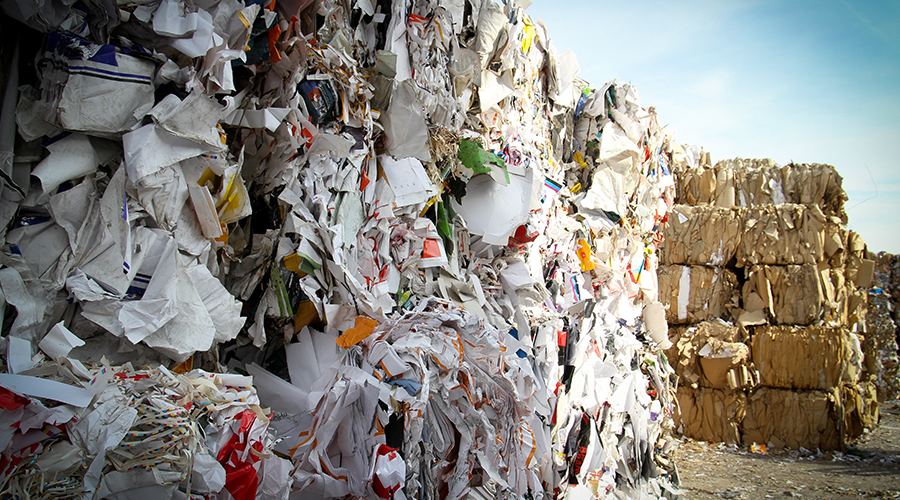 Plastic is one of the largest pollutants in the world, with over a billion tonnes of plastic products subsisting in all environments including large parts of the ocean. Through the rise in the popularity of disposable plastic products, scientists estimate that over 8.3 billion metric tonnes of plastic based products have been created in the past six decades. As plastic takes more than 400 years to degrade, the vast majority of all plastic products ever produced, still exist in some form or another. The prediction that has been quoted time and time again that in the next half-century, the ocean will contain more plastic (ton for ton) than fish is sadly becoming less of a prediction and more of a reality.

With this in mind, scientists may have stumbled upon a powerful and promising plastic pollution problem solver in the form of a plastic eating enzyme. The enzyme is resultant of a collaborative effort between scientists and researchers from Britain’s University of Portsmouth and scientists from the U.S. Department of Energy’s National Renewable Energy Laboratory. The discovery was made while observing the structure of another natural enzyme that was associated with waste recycling in Japan. The enzyme is able to digest polyethylene terephthalate, more commonly known as PET – which is a form of plastic utilised in most plastic-based products, predominantly water bottles.

The enzyme was observed aiding the bacteria in breaking down the PET plastic particles, which then prompted the researchers to experiment with the enzyme by combining it with amino acids. According to John McGeehan, one of the Portsmouth professors, an X-ray Crystallographer and one of the co-researchers of the project, the addition of the amino acids led to the creation of “an improved version of the enzyme better than the natural one already[which is] really exciting because that means that there’s potential to optimize the enzyme even further”(Reuters). The team, who released their findings in early April 2018, are now working on further developing the enzyme in order to utilise it to break down PET plastics on a much greater industrial scale.

At this moment in time, the enzyme has been developed to specifically break down PET-based plastic particles, however, this method can potentially be utilised in future with other plastic compounds. The idea is to break down the plastic particles as much as possible in order to “reduce [them] back into their original building blocks so that they can be sustainably recycled” (McGeehan, 2018). The project is still in its early stages and has raised some speculation from independent scientists not involved in the project that are concerned that too much emphasis is being placed on the enzyme being a miraculous and instantaneous plastic pollution problem solver.

Douglas Toll (a professor of bio-analytical science at Manchester University) believes that with further rounds of research and stringent testing “this advance brings the goal of sustainably recyclable polymers significantly closer” (2018).