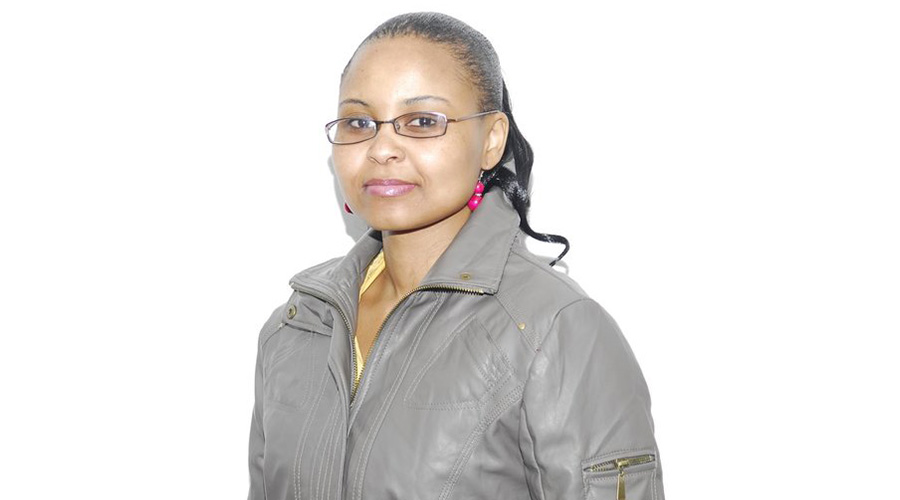 The Vaal University of Technology’s Dr Tozama Qwebani-Ogunleye has been selected on to the Steering Committee of the World Science Forum (WSF) 2021 being held in Cape Town.

The WSF is an international conference series on global science policy inaugurated in Budapest, Hungary in 1999 under the auspices of UNESCO and the International Council for Science. It was initially held biennially only in Hungary but now takes place outside that country every second year.

The Forum provides an opportunity for scientists, policy-makers, representatives of civil society and industry, and science communicators, to discuss the social and economic relevance, influence and responsibilities of science globally.

Qwebani-Ogunleye said she was thrilled at the announcement made during Women’s Month of her appointment to the WSF 2021 committee by the office of the Minister of Science and Technology and was looking forward to making a meaningful contribution at the conference.

She is currently Project Manager at the Vaal University of Technology (VUT) in a start-up company called Dihlare Pty Ltd which provides the ideal vehicle to authenticate traditional medicines and produce the medicine for community consumption.

She is also head of a research group in which she supervises the next generation of scientists, funded through her National Research Foundation (NRF)/Thuthuka Post-PhD track research grant.

Qwebani-Ogunleye was a member of the NRF Role Modelling Campaign in 2014/15 which was aimed at encouraging high school learners to pursue studies in the STEMI fields and create awareness about the importance of PhDs to knowledge creation and social-economic factors. She is also a member of the SA Young Academy of Science (SAYAS), serving on the Policy Working Group.

Her notable contribution to science has resulted in her receiving several accolades, including the 2011 DST Young Women in Science Award from the Department of Science and Technology and TATA Africa. In 2016 she was among the Mail and Guardian’s Top 200 Young South Africans and is the recipient of the TechWomen Fellowship – an initiative of the Department of State’s Bureau of Educational and Cultural Affairs in the United States, serving as a platform for emerging women leaders in STEMI. The award included a month-long visit to San Francisco’s Silicon Valley.

Through the Aurum Fellowship she worked for three months at the International Centre for Public Health at New Jersey Medical School in the United States as a visiting researcher and was fortunate to work with several renowned scientists.

Qwebani-Ogunleye was also nominated by the Academy of Science of South Africa (ASSAf) to represent South African early to mid-career researchers and scholars (3-7 years after a PhD) at the Global Young Leadership Workshop and the World Science Forum (WSF) in Budapest, Hungary in November, 2019.

She has published a book titled: 20 Fantastic Life Lessons: Insights from My Journey.