Reaching Out – Effective Citizenship in Action 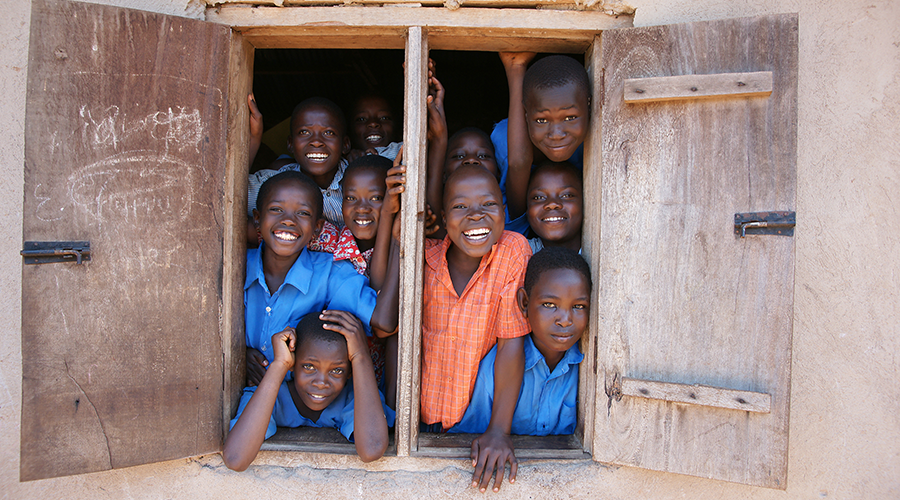 Reaching Out – Effective Citizenship in Action

As a student or academic researcher, it is often easy to focus only on the work at hand and ignore the world moving around you. However, every now and again a tragedy will occur that will bring one’s civic duty into stark focus.

One such example arose out of the ravaging fire that struck Imizamo Yethu township, Hout Bay on the 12th of March. As the blaze swept through the township, consuming home after home, the Imizamo Yethu community and the general public at large came together to produce a shining example of what it means to be an effective citizen.

What is Effective Citizenship?

The creation of strong, altruistic communities is necessary for any nation to flourish, however, such communities are only formed through the involvement of informed and engaged individuals. The term ‘effective citizenship’ essentially embodies the role of these individuals, with their involvement ultimately resulting in a societal framework that promotes the greater good of their community.

There is no better example of this concept than the thousands of individuals who dropped what they were doing and rushed to the aid of the stricken Imizamo Yethu community upon news of the devastating fire, with corporations and volunteers alike raising money and food for the victims.

How Does It Affect You?

Apart from basic human decency, when one considers the concept of human capacity development and the positive incentives that accompany strong communities, members of the academic fraternity really do have both an obligation and a duty to give back to society by embracing effective citizenship. No matter how small your contribution, if enough people perform even a single seemingly insignificant act of kindness each day, South Africa would see the very real positive change in the not too distant future.

Your impact as an effective citizen can be greatly amplified if you equip yourself with real skills that can be put to use within your community. A postgraduate degree at the Vaal University of Technology represents the ideal opportunity to gain the essential skills needed to make a tangible contribution to society. If you are interested in continuing your academic development it is definitely worth looking at the academic programmes we offer.