RIDING SAFELY IN SA WITH UBER 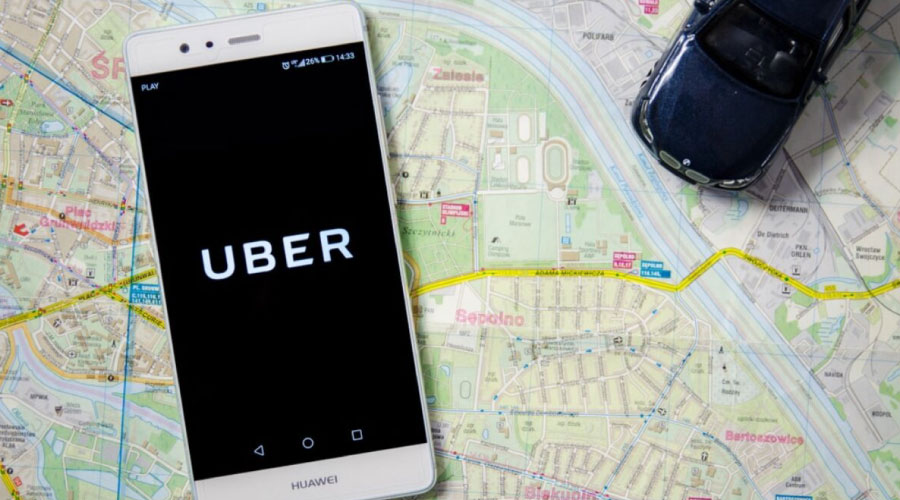 RIDING SAFELY IN SA WITH UBER

In South Africa, as well as globally, catching an e-hailing ride comes with certain risks, especially as a woman. That’s not to say that men are always safe either, however in recent months both Uber and Bolt have had a spate of very public and very serious incidents that have occurred while female patrons were utilising their services. Some of the incidents have included female riders being assaulted, raped or left on the side of the road in dangerous, precarious and life-threatening situations by drivers. Such incidents have warranted the need for more serious action to be taken by the respective companies to ensure the safety of their riders. Many riders still feel that this may be too little too late given the companies’ initial lack of acknowledgement of the incidents and the handling of them, however Uber in particular believes that its latest feature will go a long way in addressing some of these issues.

Previously Uber introduced a number of safety features to its App that aimed at keeping both drivers and riders safe and consisted of the likes of a Rider Safety Toolkit. The ‘toolkit’ consists of its two way rating system, the ability to share your ride status, emergency assistance, driver profiles, ride checking and the ability to verify a corresponding unique driver-rider pin to make sure that they both match. Despite all these, the issues for both drivers and riders persist, with Uber drivers locally feeling very frustrated and unsupported by the company. The drivers themselves face the risk of hi-jacking’s, have riders not pay when opting for the cash-payment option, or for the rider who ordered the ride not being the one to take it and ultimately falling victim to a scam or set-up.

The e-hailing app is releasing a new safety feature in South Africa come mid-September after it was first rolled out in the US and Latin America. The feature that will first be released in Johannesburg and Pretoria and then rolled out countrywide, will allow both riders and drivers to record audio files during their trips, particularly in the event of an incident or when either party feels that their safety during the trip may be compromised. The recording functionality can be accessed and activated through the Safety Toolkit on the Apathy subsequent audio file is encrypted and saved on your device for 15 days, after which it will be automatically deleted. Should a driver or rider wish to decrypt the recording, a ticket can be submitted to Uber’s safety team and the recording will be decrypted and shared. Neither the rider nor driver will be aware when a recording during a trip has been created. Hopefully this is not a feature that will be utilised often, but good to know that its there if you need it.