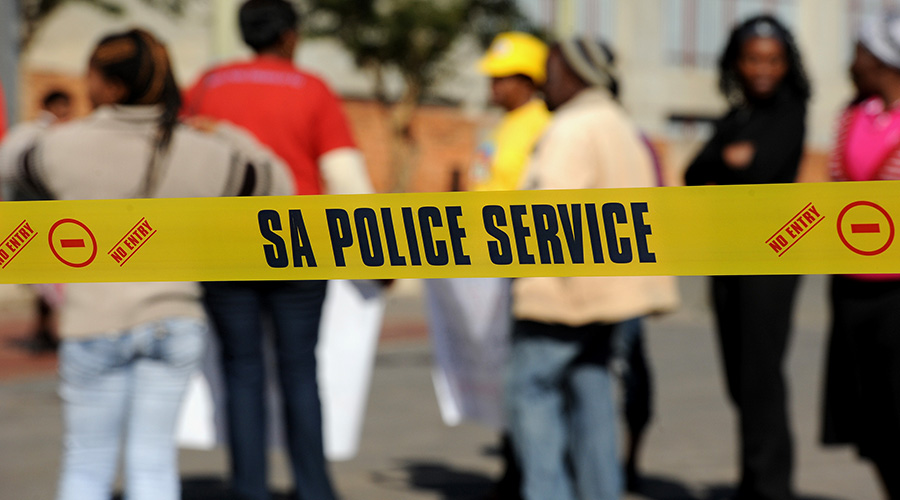 “Indeed, we are not where we want to be; however, we are pleased with the improvements in most stubborn crime categories.” This is a statement that was made by Minister Bheki Cele regarding the release of South Africa’s latest crime stats. On the 31st of July, Police Minister Bheki Cele released the 2019/2020 crime statistics, which painted a sobering picture of South Africa, particularly from a violent crimes as well as a gender based violence perspective. These have been especially prevalent throughout South Africa’s lockdown period. In terms of benchmarking and comparing crime rates year on year, murders are considered “one of the most reliable indicators of violent crime.” From the 1st of April 2019 to the 31st of March 2020, the number of murders increased by 1.4% to total 21,325 recorded murders. “This means an average of around 58 people is murdered each day, but the murder rate has remained stable at about 36 per 100,000 of the population.”

While there has been a noticeable decrease in the number of “additional murders” year on year, which means that while the overall number of murders is still on the rise, the increase year on year is thankfully decreasing. The same unfortunately cannot be said for domestic violence and gender based violence, with the second most common cause of murder being domestic issues and the most common perpetrators being someone known by the victim either a partner or an acquaintance. So given that August is Women’s Month in South Africa – what do the latest crime statistics reflect in terms of crimes committed against women and children?

Based on the latest statistics, it is heartbreakingly evident that all forms of Gender based violence are increasing year on year. On average, there are more than 146 sexual offences committed every single day, the majority of which are perpetrated against women and children. As a country, South Africa boasts all the wrong podium positions particularly when it comes to its crime rate. In June this year, President Cyril Ramaphosa acknowledged that as a country, we are plagued by “not one, but two, devastating epidemics. Although very different in their nature and cause, they can both be overcome – if we work together, if we each take personal responsibility for our actions and if we each take care of each other.”

With the onset of the COVID-19 pandemic in South Africa and the implementation of the varying lockdown levels, many South African women have been in essence been ‘trapped with their abusers’. In the first week of level 5 lockdown alone, the SAPs received more than 87,000 gender-based violence complaints. These figures are indicative of a much larger societal issue that requires continuous attention and action in order to ensure that a year from now, when the 2020/2021 crime statistics are released – our President does not deem them undeniably significant of South Africa’s “war against women.”