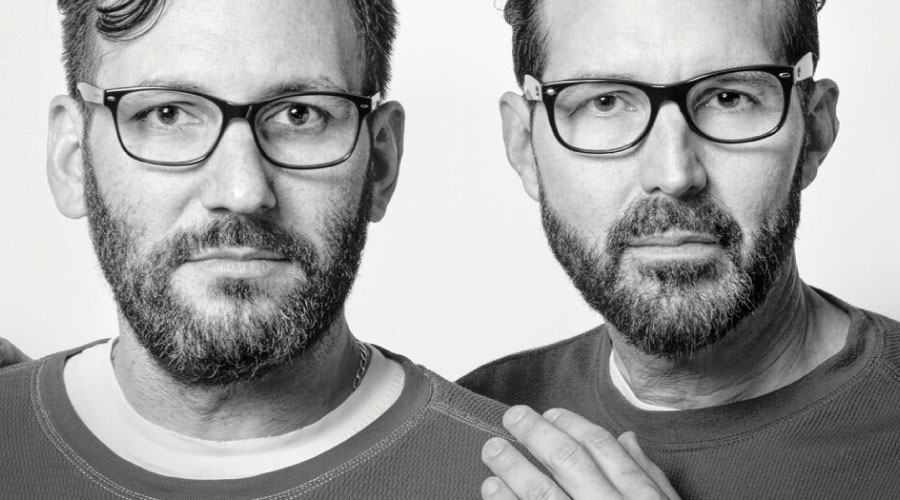 We’ve all seen movies and TV shows that feature look-alikes and would-be twins except for the fact that the people featured are not related. Doppelgangers have always been an interesting premise and have featured more in fantasy and sci-fi genres more than any other, likely due to the fact that to find your doppelganger in real life feels like something that could only exist on screen. There is of course the trope that a doppelganger by nature of being a person’s double, must be inherently evil, assuming of course that the person who’s double it is, is ultimately good. Doppelganger is actually a German word that originated in the 19th century, originally meaning “double-goer” or “double-walker”. By definition, a doppelganger can be defined as “an apparition or double of a living person”. Importantly though, that the look-alikes are not actually related – so unlike the Parent Trap movie which features identical twins instead.

However, as fantastical as it may sound – you probably do have a doppelganger out there, and you probably do share DNA to a certain degree – this is at least what a new study of the phenomenon suggests. It is strange to think that you may not be the only one on this planet that ‘looks like you’, and probably even stranger to meet that person and see the similarities for yourself. Well, a team of determined researchers in Spain have determined that while people who look alike may not always be directly related, it is possible that they have genetic similarities. Outside of the genetic similarities, the researchers also looked to answer the question – given the disparity in where these doppelgangers can occur globally, is it nature or nature that shapes their similarities? Interestingly, the study showcased that those who were determined to look so alike that they qualified as ‘doppelgangers’, also shared significant similarities in physical appearance, not just facial features as well as having relatively similar lifestyles, behaviour and educational histories.

According to Estellar, “In the world right now, there are so many people that eventually the system is producing people with similar DNA sequences. This likely was always true, but now with the internet it’s a lot easier to find them.”