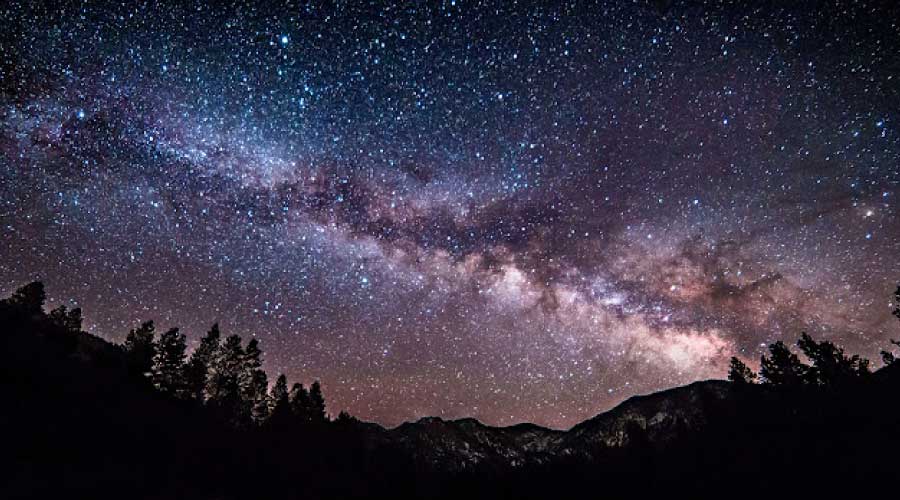 The Milky Way is not just a well-known South African ice cream café, but rather the galaxy in which we exist. The Milky Way as defined and described by the British Encyclopaedia Britannica is a “large spiral system consisting of several hundred billion stars, one of which is the Sun. It takes its name from the Milky Way, the irregular luminous band of stars and gas clouds that stretches across the sky as seen from Earth. Although Earth lies well within the Milky Way Galaxy, astronomers do not have as complete an understanding of its nature as they do of some external star systems. A thick layer of interstellar dust obscures much of the Galaxy from scrutiny by optical telescopes, and astronomers can determine its large-scale structure only with the aid of radio and infrared telescopes, which can detect the forms of radiation that penetrate the obscuring matter.” Thankfully, there is a ‘new’ technology on the block that can potentially address some of the uncertainty we have around the Milky Way as well as its origins.

The William Herschel Telescope was built in 1987 and sits in the Canary Islands archipelago, more specifically on an island called La Palma and is owned and managed by Spain, the Netherlands and the UK. When it was first built it was one of the world’s largest telescopes, however nowadays, it is pretty average size-wise. That being said, size isn’t everything as this telescope forms the basis of a significant portion of the science world’s observations around the Milky Way galaxy through visible and infra-red wavelengths of light. Professor Gavin Dalton of Oxford University has been developing the instrument now known as Weave for over a decade and is designed to be a ‘super-fast-mapping device that will “analyse the make-up and speed” of each star, which is more information than we have ever had. This will give us more clarity in terms of how our Milky Way has developed over the billions of years that it has been in existence. Weave actually stands for William Herschel Telescope Enhanced Area Velocity Explorer – which is ultimately exactly what it does. Through the aid of Weave, Dalton is confident that they will “be able to trace the galaxies that have been absorbed as the Milky Way has been built up over cosmic time – and see how each absorption triggers new star formation.”

Dr Marc Balcells who is in charge of the WHT believes that “Weave is going to be answering questions that astronomers have been trying to answer for decades such as how many pieces come together to make a big galaxy and how many galaxies were united to make the Milky Way.”