Should social media channels coming with a warning sign? 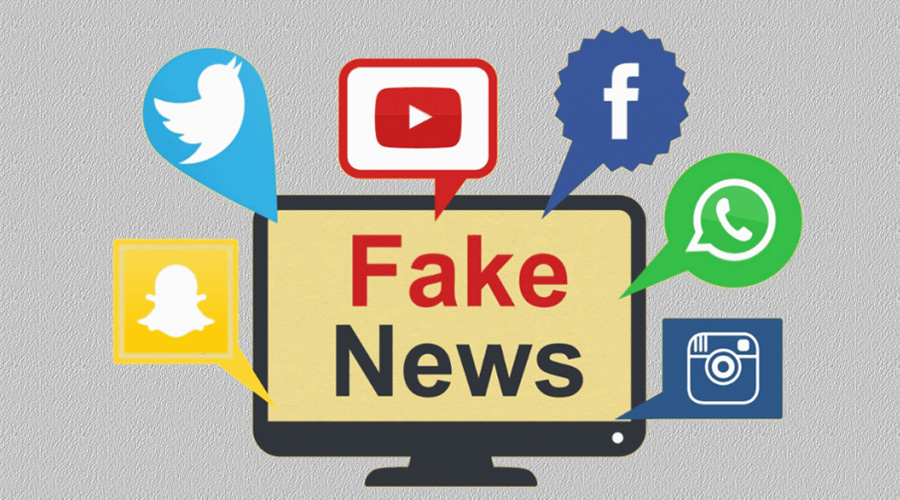 Should social media channels coming with a warning sign?

We use social media daily and generally without question. Most of us have had these profiles since we were on the younger end of the teenager scale, so young that we had no understanding of what the terms and conditions that we were agreeing to by setting up these profiles actually mean. How little we thought about the potential long term of ramifications of all the personal information we so willingly share on these social sites with friends, family, acquaintances and for the most part, complete strangers. We feel comfortable in sharing big parts of our lives with these strangers, and feel gratified and maybe even fulfilled to some degree when we receive recognition for sharing this content through likes, comments, shares and more, and disappointed when we don’t.

Social media giant and monopolist Facebook, who also owns photo sharing app Instagram and Whatsapp provides people with multiple platforms through which they can engage with others and consumer varying levels of content from different audiences. As of late, apps such as Instagram have also become home to heavily filtered and edited content, quite literally. The filters available in Instagram stories can completely change a person’s appearance at will and show us how we could look if our lips were bigger, lashes longer, perfect skin, tans or of course the numerous themed or more out there filters too. These filters and the overwhelming amount of content and the comparisons that people draw between the ‘lives’ and people they see on social media versus their own, and these can take a toll on mental health, particularly that of social media’s youngest participants. This is something that is being well researched, including by the likes of Facebook.

The Wall Street Journal ran a report that documented almost “a third of young teen girls told Facebook that they feel worse about their bodies after scrolling through the site.” Despite the company having done their own internal research on such issues, they still opted to push ahead with the development of an Instagram app geared towards children. In the US, the company’s move towards this have made them draw comparisons between the harmful effects of social media versus that of tobacco and the laws that surrounded the communication or rather non-communication of the addictive nature of the product. Ohio Republican Representative Bill Johnson believes that much like the large tobacco companies who “knew if they could get children addicted early, they’d have a customer for life.” He ascertains that its “very much the same way – children, young people, are addicted to these platforms, and you can see report after report on the damage being done.”

On the converse side, the company believes that since children, and preteens are lying about their age already to get onto the main Instagram app, that a potentially safer alternative would be to offer them one of their own that limits the age groups that are able to join, at least until they 13 and therefore old enough to join the real deal. The ‘Instagram Youth’ app would also offer a level of parental control. However, as most lawmakers in opposition to this have stated, this isn’t enough and also exposes the audience at a much younger age to all that social media has to offer – the good, the bad and the ugly, effectively getting them hooked younger and for longer. Facebook’s own internal review which took place over a three year period clearly showcased some of the more detrimental effects on younger users for a prolonged period of time.