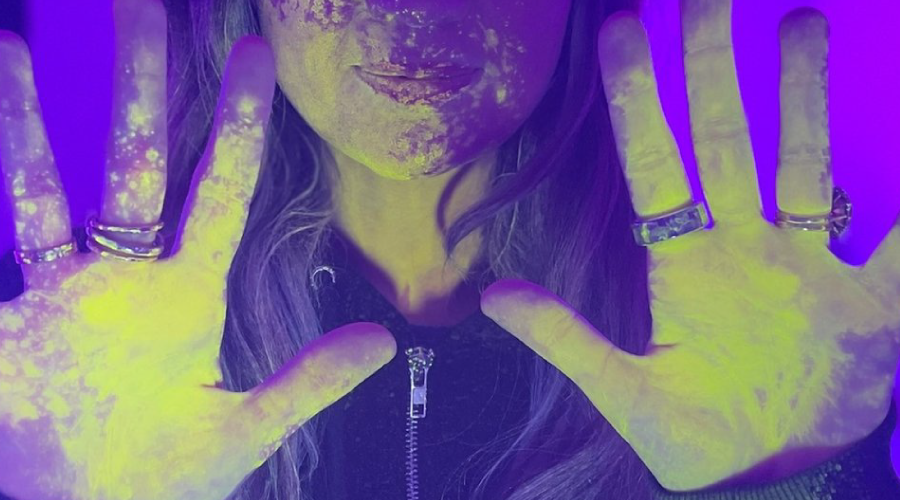 Gender Based violence is prevalent worldwide and is certainly more pervasive in South African society than in others. This level of prevalence necessitates that women take preventative measures  wherever possible in order to keep themselves safe, whether that is carrying pepper spray, a Taser or stun gun, holding their keys strategically between their fingers so that if they have to strike, it’s likely to cause more damage, send pin to a family friend or loved one when travelling alone, not running or walking with any jewellery so as not to make themselves a target, not wearing anything too revealing in case it attracts the wrong kind of attention – the list is long and exhausting, and even if a woman employs every one of these preventative measures, there is absolutely no guarantee that they will ultimately protect her of keep her safe. That is the sad, statistic-based truth. And because of this, companies are trying to come up with innovative ways of putting technology to new uses in order to come up with more effective means of keeping women and people safe, and if that isn’t possible, then at the very least by providing means of ensuring that perpetrators can be identified successfully and convicted. One such company is SmartWater Forensic Spray systems.

Rachael Oakley who is the director the company’s Business Intelligence unit, believes that SmartWater’s technology will undoubtedly provide distinct enough forensic markings to successfully assist law enforcement with identification and convictions. “SmartWater is made up of a combination of rare elements that would never be found naturally anywhere else in the world. Every bottle has a different amount of those particles within it and each batch is unique, meaning we can tell categorically which batch of liquid is found. Our database is the forensic link back to that person.” SmartWater previously had mainly been used for property protection in order to deter potential thieves, and if a robbery should take place, the robber will be coated in a spray that once dry appears invisible however when put under ultra violet lighting comes up a fluorescent yellow colour.

Recently the first person in the United Kingdom was successfully convicted and sent to jail after being sprayed by SmartWater. This case is demonstrative of the sprays potential use in cases of gender based violence and domestic violence. The victim, who is from West Yorkshire, is one of approximately 200 women in England who have SmartWater spray systems in their homes. The package is comprised of: “hand-held canister for spraying, a gel for door handles and gates, and an automatic trap that sprays the liquid if someone approaches the house.” The spray residue can last as long as six weeks on the skin and longer on material or items of clothing. According to the BBC, “The man from Wakefield, West Yorkshire, was harassing his ex-partner and breaching his non-molestation order that stipulated he must leave her alone. When he turned up and tried to get into the house, she sprayed the coded liquid from a canister from the protection of her window. The SmartWater helped officers to catch the man, as it forensically placed him at the scene of the crime.”

The idea is that by using SmartWater systems on a much greater scale, law enforcement can more effectively identify domestic abuse perpetrators which are notoriously difficult to prosecute due to a lack of verifiable or incontrovertible evidence. Let’s hope that this is something we can also look to adopt locally in future in the ‘war against women.’