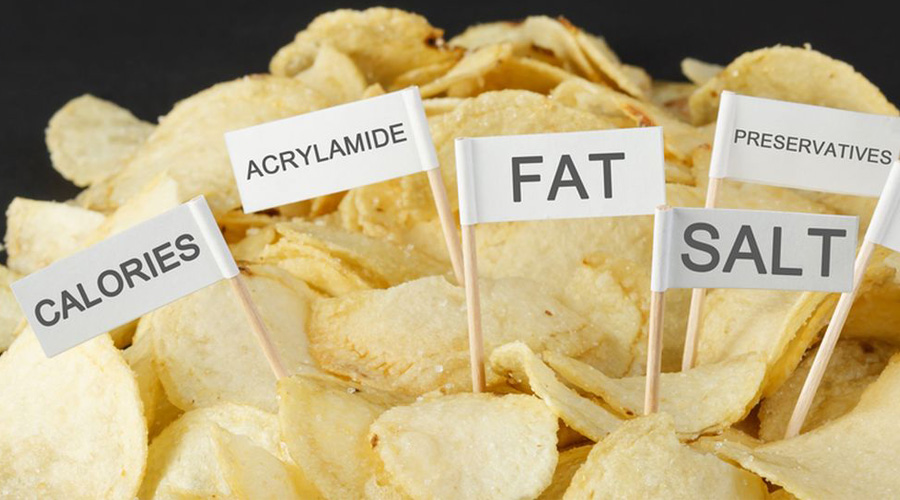 The Indigo Wellness Index tracks and determines the health status of the world’s countries by using a metric of ten key measures. The Index covers over 150 countries across the world and is considered to be one of the most comprehensive of its kind, by drawing on data supplied from a diverse range of sources including the World Health Organisation, public health data and the World Happiness Report (Global Perspectives Infographics). The ten key metrics that form the focus of The Index are as follows: “Blood pressure, Blood glucose, obesity, depression, happiness, alcohol use, tobacco use, exercise, healthy life expectancy, and government spending on healthcare” (The Indigo Wellness Index). In terms of the world’s rankings of healthiest to unhealthiest countries, Canada sits at the top of the list followed by countries such as Oman, Iceland, the Philippines, Maldives, the Netherlands, Norway and Singapore with the United Kingdom sitting at number 16 in the rankings, and the United States not featuring in the top 25 at all due to bad scoring on the obesity and blood pressure metrics. Japan surprisingly also doesn’t feature in the top 25 ranked countries, interestingly some of the countries that do make the top 25 sit on the lower end of the GDP spectrum as noted by the latest results. “A striking observation is the finding that while rich countries tend to lead the Index, there are many emerging economies that are doing better than advanced nations. This reflects the huge increases in life expectancy in these countries in recent years, and the poor scores for depression and obesity that advanced countries like the United States receive” (Global Perspectives Infographics).

So, where does South Africa fit into the rankings? According to the Index results published in March 2019, South Africa scored a concerning 0.28, with a score of zero being very bad and one being very good. If we look at the numbers, the current average life expectancy in South Africa is 63.6 years, with 28% of the adult population being obese, and 20% of the children’s population being obese. It is estimated that most babies born in 2019 are unlikely to see the year 2100. South Africa’s life expectancy is lower than other African countries including Malawi and Rwanda. According to the latest World Health Organisation statistics, 11.6 out of every 100 000 South Africans commit suicide every year, and have a “26% probability of dying from cardiovascular disease, cancer, diabetes, or chronic respiratory disease between ages 30 and 70.”

South Africa falls just below Saint Lucia who scored low on blood pressure, binge drinking and blood glucose amongst others making is the second unhealthiest country in the world. South Africa however, scores low almost across the board, particularly on life expectancy, obesity and drinking making it the unhealthiest country in the world. Hopefully by the time the next index is released, this might not be the case.