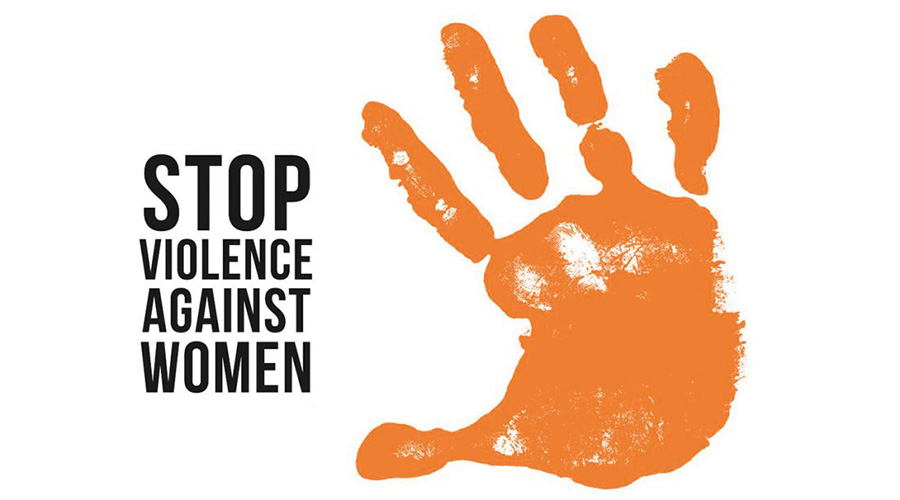 In the wake of what has been a horrendously ironic, eye opening and devastating Women’s Month in South Africa, the country has been left reeling after a scourge in gender based violence. The month of August in South Africa is meant to be one used to celebrate the women in our country, but instead as the statistics and continuous stream of news just this month alone has shown, has been used to decimate them instead. Uyinene Mrwetyana, Janika Mallo, Meghan Cremer, Jesse Hess and Leighandre “Baby Lee” Jegels are just a few of the names to populate the local and international news in the past month – and the country has come to know and love them posthumously, as they are all victims of the violent crime that South Africa has become synonymous with, and particularly the violence against women and children that permeates our society. These women and girls have highlighted the national state of emergency in South Africa, and the war raging against women nationwide.

“The fight against domestic violence, particularly violence against women and children, is paramount for our communities to feel safe and secure in their homes” says Police Minister Bheki Cele; however the country’s statistics on rape, murder and violence against women and children paints a vastly different reality to the aspirational hopes above. A hugely concerning and problematic statistic that also has to be reflected upon is the number of South African Police Officers (SAPS) that have been accused of, and charged with perpetrating the very crimes that they are employed to protect the public from. According to the annual report released by the police watchdog – the Independent Police Investigative Directorate (IPID): “At least 55 rape complaints against police officers were investigated in the six months between April and September 2018” and of the 55 rapes perpetrated by police officers, 32 were by off-duty officers, while the remaining 23 happened while the officer was on duty. The Eastern Cape has the highest incident rate of rapes committed by police officers, with the Northern Cape being the only province to not record a single rape committed by a police officer (IPID Report 2018/2019).

In the latest statistics released by the SAPS, in the 2017/2018 financial year alone which concluded on the 31st of March 2019, there were 177 620 reported crimes committed against women, of the 177 620 reported crimes, 36 731 were classified as sexual assaults, including rape. It is important to bear in mind, that the numbers published in the SAPS annual report are not necessarily a true representation of the total number of crimes perpetrated against women and children in South Africa, as the report only reflects those that have been successfully reported and logged in the SAPS system. Many of these crimes go unreported and therefore unaddressed for a multitude of reasons.

The latest spike in gender based violence has led to a nationwide outcry and has sparked the local #AmINext and #SAShutdown movements which highlight the fact that the women in South Africa are constantly wondering if they are in fact going to be the next victim of gender based violence. As the last month in particular has evinced, there is an inherent risk in being a women in South Africa, as it appears that nowhere is truly safe – Uyinene Mrwetyana was raped and murdered at her local post office while running errands, Jesse Hess, along with her 85 year old grandfather were murdered in their home, Leighandre Jegels was shot and killed by her ex-boyfriend who was a police officer, missing 11 year old Thandi Mampane has been found murdered and September marks the beginning of the ‘Dros Rapist’s’ trial.

It has been an overwhelmingly heart-breaking month for the women of South Africa and the country as a whole. However South Africa’s ‘war against women’ has yet again shown the resilience and fighting spirit of our ‘warrior’ women, and our willingness to enact collective change to ensure that the country’s future daughters have a much safer reality.