St. Valentine, the mysterious saint of many things 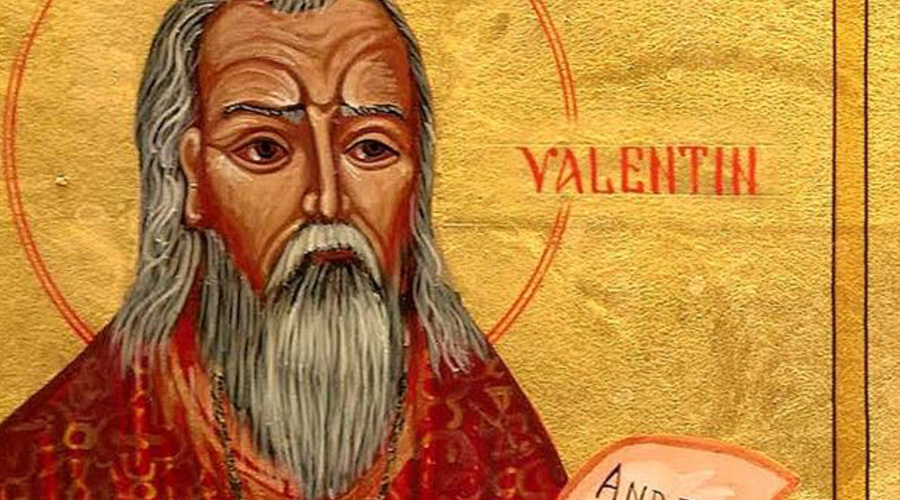 St. Valentine, the mysterious saint of many things

Valentine’s Day or Saint Valentine’s Day as it’s known in some countries, is a day associated with various expressions of love – these days it mostly comes in the form of cards, chocolates, flowers and other gifts stereotypically associated with love. Although Valentine’s Day is generally universally acknowledged and ‘celebrated’ in February annually, the day’s origin is still somewhat mysterious. Who was the original St. Valentine, and why do we have a day dedicated to them?

So, to start with – there was more than one Saint Valentine, and the Saint that we assume inspired the day we all know (and love), may actually have been two men. The Saint that is celebrated in February is known as St. Valentine of Rome in order to separate him from the several other Valentines that were known in that time. The identity of the ‘true’ St. Valentine is rather contentious as there are two men who fit the bill time wise, as well as almost a dozen other recognised martyrs who share the same name or a variation of it, this also includes a Pope, who served for a very short amount of time (approximately 40 days) in A.D. 827. Patron Saints, linked largely with Catholicism and Anglicism are saints that are ascribed certain nations, cities, families, professions or affiliations with certain activities or duties in the afterlife. St. Valentine’s spiritual duties cover a rather expansive and interesting spectrum, most obviously and expected of course includes being the patron Saint of lovers, engaged couples and happy marriages. More obscurely, St. Valentine is also responsible for “interventions regarding beekeeping and epilepsy, as well as the plague, fainting and traveling” (History, 2013).

St. Valentine has been featured in plenty of literature, however and perhaps most infamously it was the English poet Geoffrey Chaucer who highlighted and is sometimes credited for establishing the day we now know as Valentine’s day in one of his works “Parliament of Foules”, in which he speaks about ‘humans and animals come out to find a mate on February the 14 as this is the day of St. Valentine’. Despite the fact that there were numerous St. Valentine’s throughout history including one female St. Valentina, February 14th remains the appointed ‘day of love’ in most western and Christian calendars. St. Valentine has also inspired many romantic movies including a movie called Valentine’s Day, and then some that are not quite as romantic, such as I Hate Valentine’s Day, or the horror movie My Bloody Valentine,   or the slasher movie Valentine.

Whatever its origin, one thing is for sure St. Valentine and Valentine’s Day has now become associated with a whole lot of expenditure – in the name of love of course.