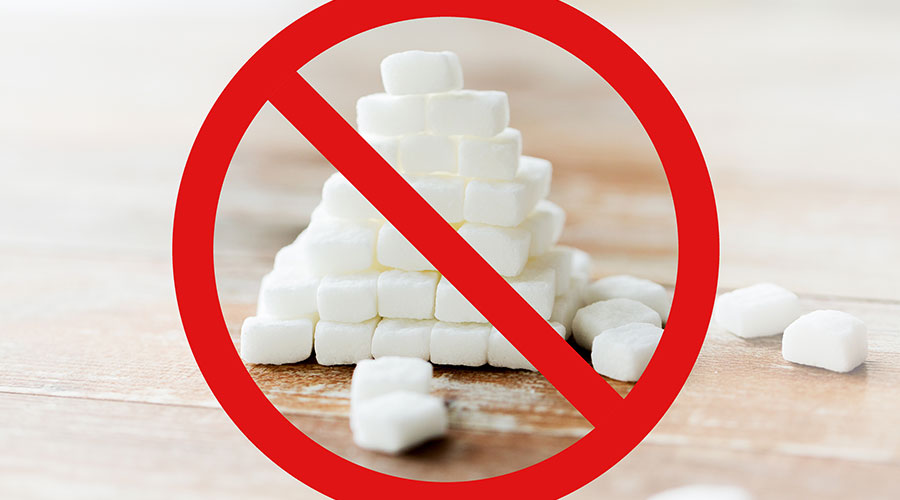 With the start of the New Year comes the inevitable wave of New Year’s resolutions. Some of these include ‘Dry January’ in which people give up drinking alcoholic beverages for the duration of January, or perhaps a digital detox  is in order after a month of posting ‘Ke Dezemba’s highlights on the ‘Gram. Most New Year’s resolutions though revolve around diets, fasting, sleep, budgeting and exercise in order to start off the year in a healthier way than we finished the last. New Year’s resolutions are often ambitious and unfortunately have a high failure rate as most of our good intentions seem to waiver and lapse come February. Our idealistic notions of becoming a better person who gyms five times a week, doesn’t eat refined sugar, drinks at least two litres of water a day, has a six-pack (and not just in the fridge), as well as a healthy bank balance come January each year may not be as realistically feasible as we’d like to think it is.

A particular dietary movement that gains annual momentum as a New Year health resolution is the 90 day sugar-free challenge. Sugar is one of those food groups that we consume in some form or another on a daily basis. However like most things, not all sugars are made equal. Many sugars have natural origins such as fructose (found in fruits), glucose (found in vegetables, fruits and honey), galactose and lactose which are both found in dairy products, maltose which is found in grains such as barley and xylose which has its origins in fibrous material such as straw or wood. Sucrose, more commonly known as table sugar comes from sugarcane or beets. Both these plants produce sufficient sugar for harvesting. Sucrose can be defined as a refined sugar due to the fact that the harvested sugar cane is processed in order to extract the sugar. The distinction between natural and refined sugars is an important one as not only is one natural definitely healthier than processed equivalent, but also because of the fact that our bodies process the sugars differently.

So what does the 90 day sugar challenge entail and is it really worth it? Well as the name suggests, it’s a three month challenge that revolves around giving up all refined or processed sugar products as well as the actual granular substance if you add it to your daily cuppa. Now this is certainly easier said than done if you consider the fact that the majority of the food stuffs that we consume on a daily basis, even those we may consider especially healthy such as granola bars or a bottle of orange juice, are likely to contain a substantial amount of sucrose, glucose and fructose cleverly concealed in the ingredients section. For most of us, especially those who have a sweet tooth or an affinity for chocolates or ice cream, giving up sugar altogether and going ‘cold turkey’ so to speak may seem like a major sacrifice. However the long term benefits may just be enough to convince you as they include clearer, healthier skin, better sleeping patterns, the potential for weight-loss, and perhaps most importantly assist as a mood stabiliser. Of course this break up, like all break ups will be a tough one and the benefits won’t necessarily present themselves overnight but they will certainly be worth it if you dare take the #90DaysWithoutSugar challenge.