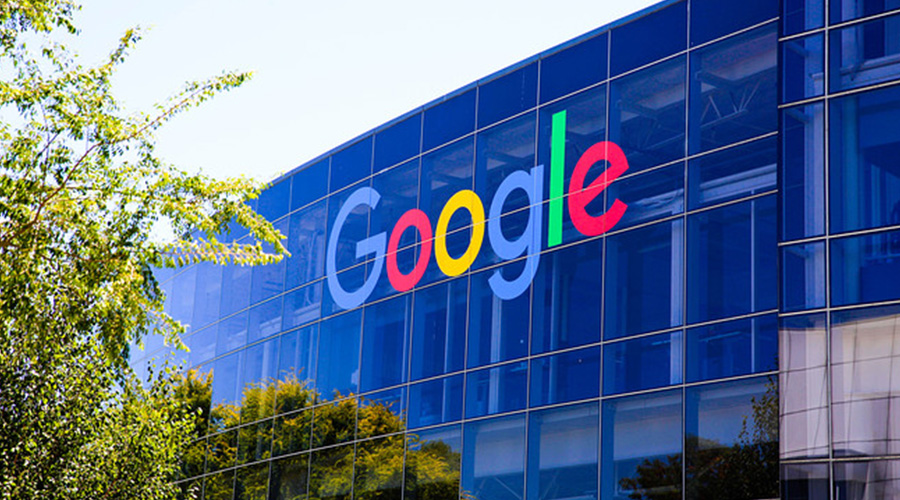 Tech-giant Google has decided to get on board the blockchain train. In the company’s latest move, they have opted to create a unit that specifically focuses on blockchain technology. In the past, this has been an area that Google has determinately avoided, however this move is indicative of the company’s intention to expand its horizons into the cryptocurrency space. The unit will be headed up by Shivakumar Venkataraman, who is well known to the company and has spent most of his career working within one of Google’s core business functionalities, namely its ad business which is one of its largest income generators. Up until the end of last year, Google was is resistant to the idea of crypto-currencies within the Google-sphere that it had banned the payment method from any of its product offerings or services.

For those who need a little refresher, cryptocurrency is “decentralized digital money that’s based on blockchain technology.” Most of us automatically think of Bitcoin when we think of cryptocurrency, which was the currency synonymous with the payment methodology, which is only fair as it was the first of its kind. However Bitcoin is one of more than five thousand crypto-currencies currently available on the market. Crypto-currencies rely on blockchain technology to function, and unlike all established financial institutions, are not regulated by some form of central authority, the transaction takes place directly between the two participants via the internet.   Crypto-currencies are largely used as an investment piece however crypto’ s can also be used for more regular financial transactions – of course this is service provider dependent.

So where does Blockchain technology come into this equation and what does it actually mean? Essentially a blockchain is the equivalent of a ledger or a means of recording transactions in a specific code. As Buchi Okoro, CEO and co-founder of African cryptocurrency exchange Quidax explains, “Imagine a book where you write down everything you spend money on each day. Each page is similar to a block, and the entire book, a group of pages, is a blockchain.” What this means is when two people transact, a record of this transaction is logged and a copy of the blockchain is updated accordingly. Like most financial transactions, some form of validation is required. In the case of cryptocurrency, there are two ways to validate a transaction – it can either be through a proof of stake or a proof of work. What is the difference between the two you may ask? Well “Proof of work is a method of verifying transactions on a blockchain in which an algorithm provides a mathematical problem that computers race to solve,” according to Simon Oxenham, who is a social media manager at Xcoins.com. On the other hand, proof of stake requires collateral in the form of ‘eligible’ cryptocurrency that the owner is “willing to stake” in order to verify the transaction.

If this is all sounding a little complicated, don’t worry – it seems Google and it’s new business unit have it covered and will be looking to streamline, mainstream and simplify all of the above in its company transactions of the future.