Tesla taking over Twitter a few shares at a time? 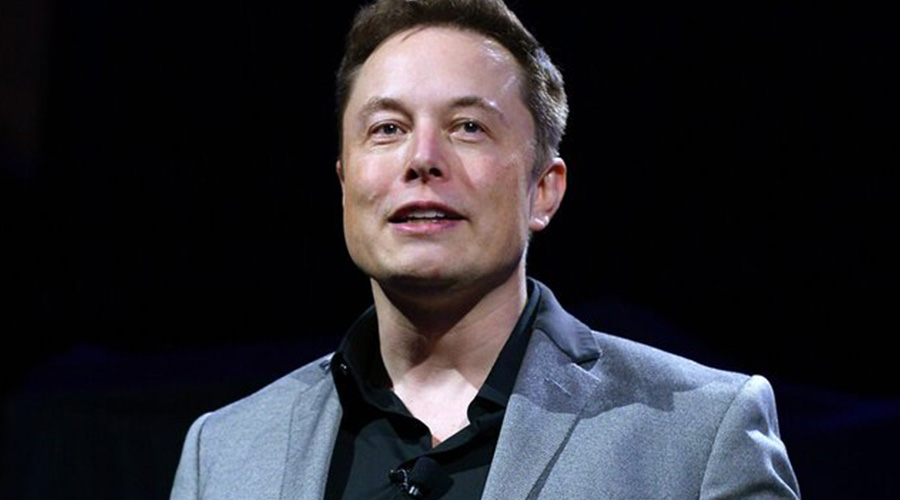 Tesla taking over Twitter a few shares at a time?

It seems that there are few areas of business and industry that aren’t of interest to South-African born intrepid entrepreneur and tech-preneur Elon Musk. Musk is already the co-founder and owner of numerous companies including the likes of The Boring Company which is aimed at developing alternate channels or in this case tunnels for pedestrian, cargo and electric vehicle travel in order to eliminate unnecessary congestion on roads. Outside of The Boring Company, Musk also heads up NeuraLink which is working on creating “implantable brain-machine interfaces” in the hopes of giving people with paralysis some of the capabilities they may have lost. Even though Musk resigned from Open.AI in 2018 after cofounding the company in 2015, he still remains a huge financial contributor to the AI Research laboratory. X.Com is another one of Musk’s co-founded companies, which was an online banking system and portal, which later merged with a company called Cofinity and finally became a company by a much better known and trusted name – PayPal. In 2002 eBay bought PayPal for a cool $1.5 billion.

Musk’s most well-known companies are of course Tesla and SpaceX. SpaceX and Tesla often fight for the top spot as Musk’s most prolific and headline worthy companies. SpaceX seems to have won that round as of late due to a number of aerospace industry firsts released by the company such as ‘reusable rockets’, specialised satellites and an appetite to make space tourism a reality and ultimately assist in the “colonisation of Mars.” Tesla on the other hand can arguably be attributed to most of Musk’s wealth, at least originally, and is another one of his revolutionary brain-children that’s core focus is to electrify the automobile industry from domestic to industrial vehicles and has also more recently spawned the subsidiary SolarCity. So how does a man with such a significant company portfolio find the time to invest in another? Well, it seems Musk’s tech interests have no limitations, and nor it seems do his pockets as one of the world’s richest men.

The billionaire has been busy this year acquiring Twitter shares as he has been consistently buying Twitter stock almost on a daily basis since January 2022. This constant share purchasing has resulted in Musk acquiring approximately 73.1 million shares which equates to about 9.1% of the company and cost him a rather large sum of money by most people’s standards – $2.64 billion to be exact. Initially, Musk’s shareholding was indicated to be “passive” in nature meaning that he had no intention to hold influence over the company or its board members, however this later changed, as Musk plans on maintaining an “active investor status” which would give him “more sway” in terms of how the business is run. This was confirmed early in April by Twitter CEO Parag Argrawal’s announcement that further to his investment in significant shares, Musk will be appointed as a company board member. Accordingly to analysts, Musk’s motivation behind the investment is largely personal and due to his belief that Twitter, along with other social media platforms largely restrict the public’s freedom of speech. Let’s see what a Tesla-influenced Twitter will bring to the social media foray.