THE ASHES OF AQUAMATION 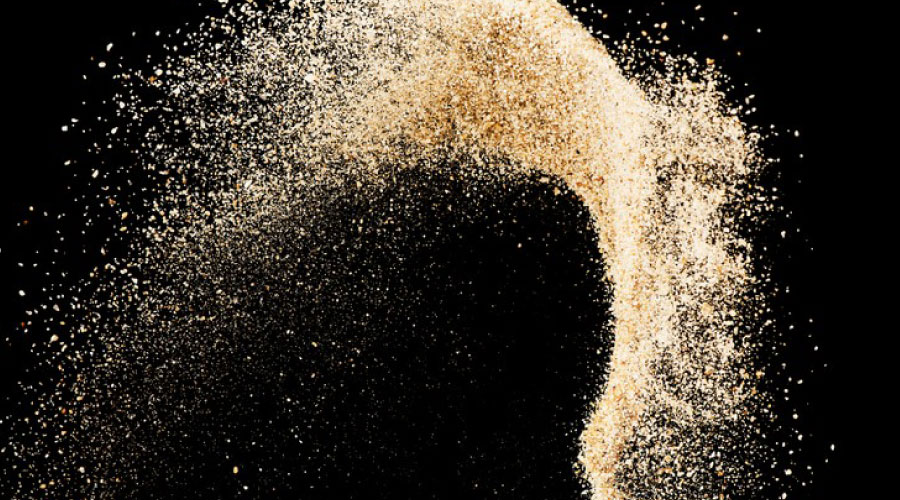 THE ASHES OF AQUAMATION

“Ashes to ashes, dust to dust” is something that we often say when someone passes away, and figuratively means that we will once again become the elements of the earth once we pass on. However, for many people this is a literal transformation due to the process of cremation, which is a popular method for disposing of a body after a funeral or memorial service. The resultant ashes can then be scattered in a meaningful or memorable place to that person, kept, or placed in a memorial wall or site. Some people even plant the ashes under trees or have them compressed and turned into jewelry so that they can remain close to the deceased long after they have passed on.

Cremation has become increasingly contested by environmentalists as an unsustainable method of disposal due to the fact that it requires a significant amount of fuel which in turn results in tons of carbon dioxide emissions globally, annually. In comparison to preserving and burying our dead underground in coffins, it is still the better environmental option out of the two – but that does not mean to say that it isn’t without its issues, especially for the environment long-term. So, if cremating our loved ones creates too much carbon dioxide and burying them feeds into the shortage of land conundrum, what are the more environmentally and feasible alternatives?

Enter Aquamation, otherwise known as alkaline hydrolysis which is the process of submerging a body or corpse for a period of three to four hours in a mixture of “water and a strong alkali, such as potassium hydroxide, in a pressurized metal cylinder and heated to around 150C.” This alternative means of disposing of the dead, like many of its other disposal method counterparts, is only available and authorized in certain countries given that it is still a relatively new method on the market so to speak. South Africa is looking to capitalize on the concept, by opening its second aquamation facility in Pretoria later this year. This will only be the second facility of its kind in the country, with the first also being pioneered by AVBOB Mutual Assurance Society in the Western Cape in 2019. In 2021, Archbishop Desmond Tutu’s body underwent the aquamation process, rather than following some of the more traditional methodologies post-funeral. This was a surprising move for most, given the Archbishop’s stature and religious beliefs, however also showcased a move towards more innovative and perhaps sustainable ways to ‘return to the ashes.’

AVBOB’s General Manager of corporate affairs, Adriaan Bester explains that the aquamation process “uses one-tenth of the energy needed for cremation without any direct emissions… Even the water left after the process is free of any biological particles or harmful chemicals and has a low enough pH to be released into the municipal waste system.” Which in essence, according to Bester, makes it almost entirely carbon neutral. It will be interesting to see whether this is a feasible and affordable method of disposal moving forwards for the South African population.