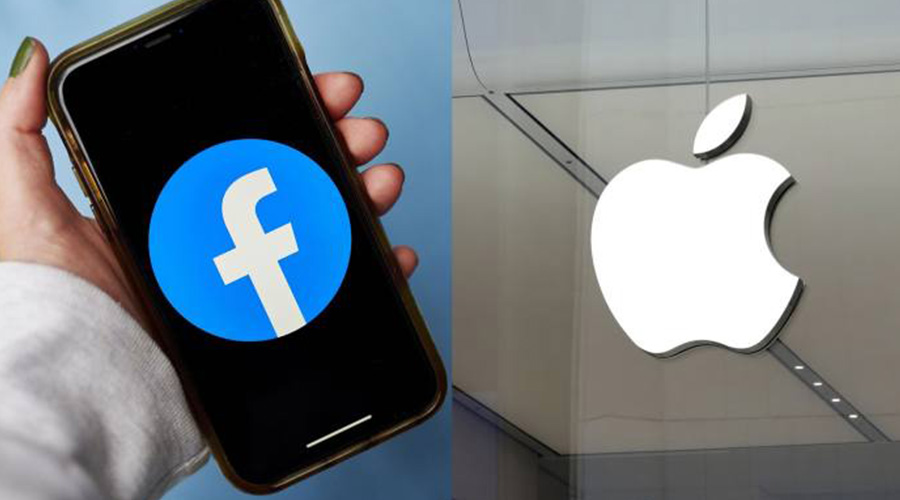 Facebook and its subsidiaries have been in the news a lot lately due to their recent and somewhat ‘controversial’ updates to their respective privacy policies, predominantly around Whatsapp. The updates to Whatsapp’ s privacy and user policies came into effect in February 2021 and included changes in terms of the types of personal data that is shared with the company. While the messaging service still remains end-to-end encrypted, the amount of metadata shared has increased which in turn allows the App and the company behind it to paint a much more colourful picture of its end user across some personal details, as well as their usage statistics. The primary idea behind such changes is in order to be able to monetise an App that has in essence always been ‘free’. Therefore other avenues need to be explored in order to generate revenue. Facebook and Whatsapp are far from the only Apps that utilise their privacy policies and T’s & C’s in order to generate revenue through the likes of advertising and sponsored content, however it’s the way that they’ve done it that has brought their practices under public scrutiny.

Enter Apple – another extremely well known multinational tech company, is ruffling a few of Facebook’s feathers as Apple too is in the process of revising and updating its privacy policies that will potentially put a major spoke in Facebook’s wheel. Why you may ask? Well, Apple’s policy update will essentially “force developers to ask user’s permission to be able to collect their data for targeted advertising.” This is not a new fight between the two giants; in fact it has been in the ring for the last six months as Facebook tries to prevent Apple from going ahead. Facebook’s main objection to the update, which was actually scheduled for rollout at the back end of last year, is that Apple will impede developer’s capacity to generate revenue through the use of targeted advertising. Another issue that Facebook has raised is Apple’s motivation behind the update to its privacy policy, as they believe it is due to the fact that it too wants to enter the advertising space.

Facebook’s CEO Mark Zuckerberg and Apple’s Tim Cook have been very vocal and critical of one another’s business practices with Zuckerberg positioning Apple as one of its biggest competitors as well as accusing the company of trying to muscle out the competition through its privacy policy updates. Either way, it’s become abundantly clear that as the end consumers, it is important for us to have a basic understanding of each applications T’s & C’s so that we know what we are signing up for and what information we are comfortable in sharing, with who and for what purpose.