The Big Bang Of Bitcoin 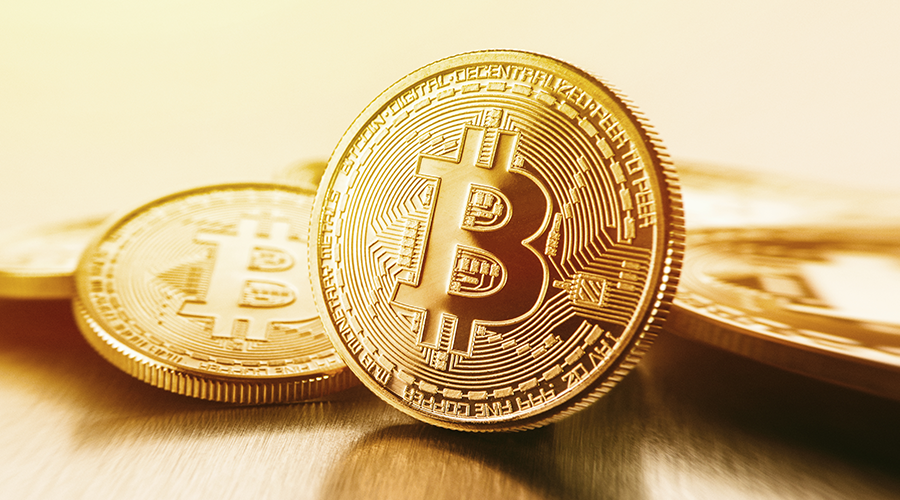 The Big Bang Of Bitcoin

Bitcoin, defined as the ‘internet of money’ is a cryptocurrency and worldwide payment system created by Satoshi Nakamoto. Unlike other established institutionalised currencies, Bitcoin is the first of its kind as a decentralised digital currency. It is a decentralised currency in that the Bitcoin system functions without a single administrator or a central bank. The appeal of a cryptocurrency such as Bitcoin is that it isn’t physically owned by anyone, which means that it’s accessible to anyone. Bitcoin allows for ‘peer-to-peer’ transactions to take place through the use of cryptography. Cryptography refers to a means of transferring data by encrypting plain text and converting it into a text form that is unintelligible by anyone other than the intended recipient. Once a Bitcoin transaction has taken place, it cannot be reversed. Bitcoin transactions supersede the interference and regulatory features of banks or the governments which means that you can trade, send or receive your Bitcoins with anyone you want anywhere in the world.

While Bitcoin has gained some major traction as a ‘viable’ cryptocurrency and becomes increasingly popular in the past few years, it is by no means a ‘new’ invention so to speak, as it was released as “open-source software” 8 years ago in 2009. So, how are Bitcoins created if they aren’t a physical currency? Bitcoins are created through a process known a mining which is a bit of a misnomer in terms of the implications and rewards associated with mineral mining. However in the Bitcoin world, mining is the record-keeping service done by miners through which they ensure that the blockchain (the technology behind Bitcoin) remains consistent, and the number of Bitcoins available remain limited. Now, before we head too far down the Bitcoin rabbit-hole, one more important definition needs to be given. What is the blockchain, and why is it important in the greater scheme of things? The Economist defines the blockchain as the “public ledger that records Bitcoin transactions” (2016). This is remarkable because of the fact that these transactions are recorded without a ‘trusted central authority’ to regulate it. Matthew Sparkes from the London Telegraph defines the blockchain succinctly as “a distributed database – to achieve independent verification of the chain of ownership of any and every Bitcoin amount, each network node stores its own copy of the blockchain” (2014).

So despite being an initial information overload, why is the development of a digitally based cryptocurrency such as Bitcoin so significant? While it’s still in question as to whether Bitcoins can be classified as a currency yet, their charm so to speak lies largely in the fact that they are completely autonomous of every centralised institution and therefore grant the owner and trader as much freedom as trading any commodity has been able to do so far. According to Roger Ver, CEO of Bitcoin.com: “Bitcoin is one of the most important inventions in all of human history. For the first time ever, anyone can send or receive any amount of money with anyone else, anywhere on the planet, conveniently and without restriction. It’s the dawn of a better, more free world.”