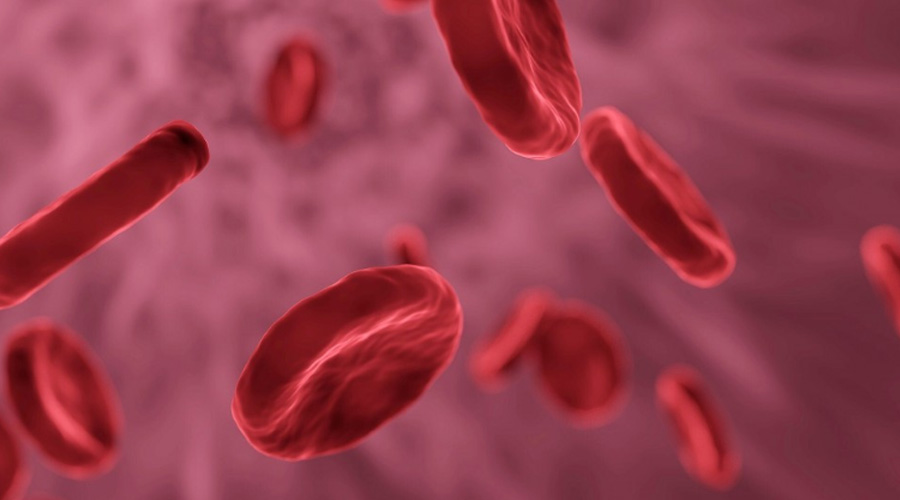 Have you ever wondered why you might be covered in mosquito bites, but the person next to you remains untouched? Why do some people get bitten more than others, is it purely coincidence and chance, or is there something more behind the bite?

Well, as it turns out – there may be a more scientific reasoning behind a person’s propensity to be bitten by mosquitoes. It is very likely that if you are the ‘chosen’ one in your family or friendship group – then you are being particularly targeted by the female mosquito. The female mosquito is responsible for drinking blood, and as it turns out “are attracted to some humans more than others” (Business Insider, 2019).

Historically, the mosquito is considered one of the biggest threats and ‘predators’ humans have ever faced, with malaria being responsible for the deaths of an estimated 435 000 people worldwide in 2017 across 87 countries, and an estimated further 219 million cases of malaria in 2017 (WHO, 2019). According to the World Health Organisation, the “African Region carries a disproportionately high share of the global malaria burden. In 2017, the region was home to 92% of malaria cases and 93% of malaria deaths” (2019). The disease is caused by the parasites spread through the bite of an infected Anopheles female mosquito.

Going back to why some people are targeted more than others, as it turns out, our genetics are largely to blame. Approximately “85% of what makes you attractive to mosquitoes is pre-wired in your genetic circuit board, whether that be blood type, natural chemical, bacteria or CO2 levels, metabolism, or stink and stench” (The Mosquito, Timothy Winegard). Type O Blood seems to be the blood of choice for most mosquitoes, in comparison to types A and B. People with type O blood get bitten almost twice as much as those with other blood types. The female mosquito is discerning in more ways than one when it comes to choosing her next meal – those who emit certain natural chemicals through the skin can be more or less attractive to the mosquito dependent on what these chemicals are – a particular favourite is lactic acid.

Now, your hygiene routine might also factor into the likelihood of you being chosen as a mosquito takeaway more often than not. Studies have shown that your natural (or rather enhanced) scent is also a factor in meal selection – it might work in your favour (although perhaps not your neighbours) if you emit certain odours associated with a lack of engagement with a shower, or as a result of a serious work out. The reasoning behind this is that a lack of hygiene or excessive sweating in heat or after exercise leads to a build-up of bacteria on the surface of the skin, which is off putting for the mosquito – the same can be said for most humans. Interestingly, stinky feet on the other hand seem to have the opposite effect and are actually ‘attractive’ to mosquitos (Business Insider, 2019).

If your wardrobe is on the brighter spectrum of the rainbow, then you are also at greater risk of being chowed as female mosquitoes also exhibit their colour preferences through their hunting techniques – the brighter, the better.

However, while considering all of the above – it may serve little point ditching the brightly coloured gear or avoiding the shower, because at the end of the day you might just be the best snack around.