The Cash in Cannabis 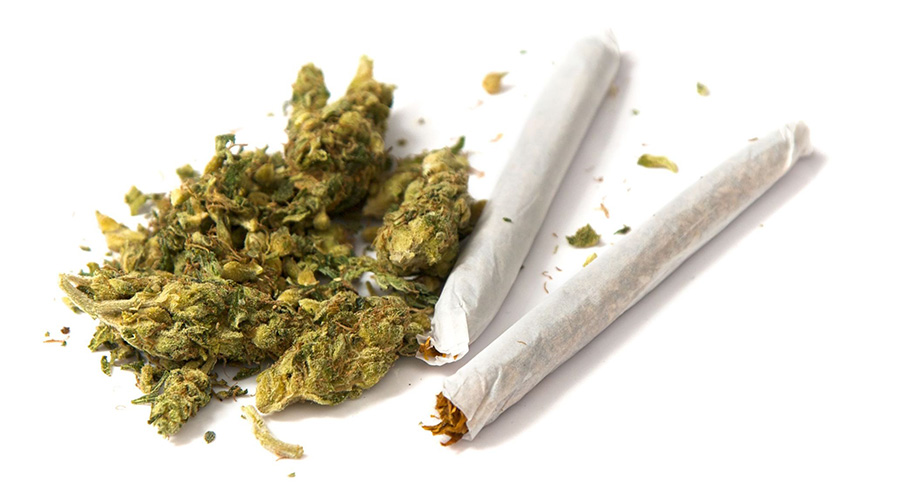 The Cash in Cannabis

Cannabis, once one of the most “cultivated, trafficked and widely abused illicit drug[s]” (WHO) in the world, is now no longer viewed as just that, but rather as a potentially lucrative and high-yielding agricultural industry on its own. The expected worldwide trajectory of legal marijuana and cannabis growth could be worth approximately $194 billion in seven years according to 2018’s BMO report. The projected industry worth is largely dependent on the legalisation of marijuana in both the United States as well as all 28 countries in the European Union – and would have to include the legalisation of both the medical and recreational use of the drug (Financial Post, 2018).

So how does all of this affect or rather impact South Africa’s cannabis (or rather dagga as it’s affectionately known locally) industry? Well, according to the Prohibition Partners, a pro-cannabis production and research consultancy and organisation, in just four years from now in 2023 “South African domestic market for cannabis and related products – excluding consumer CBD products, will be worth around R27 billion.” While this all sounds great, cannabis remains illegal in most African countries. Despite this, it doesn’t mean that the African continent doesn’t support a successful (yet largely illegal) cannabis industry, with a current estimated output capacity of approximately 38 tonnes worth of cannabis annually according to the United Nations, most of which is destined for export. Despite it being illegal, many African farmers, including South African farmers, have the expertise and experience in growing cannabis crops. Prohibition Partners predicts that the demand to legalise the agricultural production of cannabis for both the medical and recreational markets will be on the rise – as it is a particularly hardy crop with a high-yield. This can also be directly correlated to the decline in demand for tobacco, and the need to fill the gap left in the market by this. “With affordable land, low-cost labour and an experienced agricultural workforce, Africa offers enormous opportunity to local start-ups and foreign companies looking to expand” (Prohibition Partners).

However, even if the crop were to be legalised in future for export, given South Africa’s climate, lack of infrastructure particularly with regard to irrigation systems, as well as droughts and inconsistent water supply – our continuous and single-handed supply for export purposes may not be possible, and we may need to call on our neighbours for support in supplementation. South Africa’s current limited water resources are likely to have a negative impact on large-scale production projects, especially those that use water as a basis for growth such as hydroponics. Also, if we were to rely on other African countries in order to bulk up local supply for export, the inconsistency in quality may be problematic for the overseas market. Uganda sets a good African example of the attainments tied to the successful farming of dagga and the subsequent creation of a new industry. In June 2019, Uganda is set to export approximately R2 billion worth of dagga to German and Canadian pharmacies, where the medical use of the drug is legal (702).

While the consumption and use of dagga is still illegal in Uganda, it hasn’t stopped its government from capitalising on a new and in-demand commodity internationally. With the House of Hemp having received the first Cultivation Licence from the South African Health Products Regulatory Authority, perhaps it won’t be long before South Africa takes a leaf out of Uganda’s book and does the same.