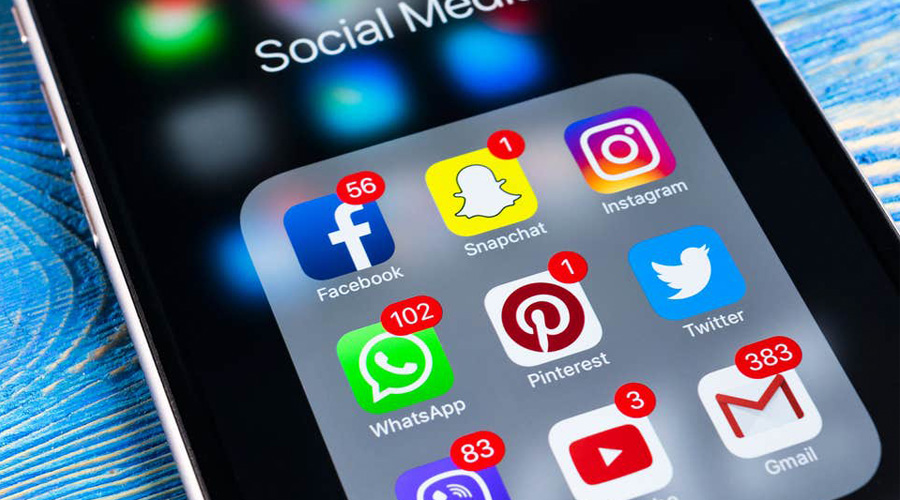 The mobile Apps that we have come to know, love, and utilise on a daily basis may be getting a somewhat slightly controversial facelift soon. It is a well-known fact that both Instagram and WhatsApp are owned by Facebook. WhatsApp was acquired by the company in February 2014 in what was deemed a ‘landmark’ $19 billion deal, and only a mere five years after it was started by Jan Koum and Brian Acton. WhatsApp is the world’s most utilised messaging service with approximately 600 million users globally (Forbes, 2014). At the time of acquisition, WhatsApp made its money by charging users a $1 annual subscription fee in countries that implement data billing and carrier service fees where credit card usage is the predominant form of payment. Taking this into consideration, it is safe to assume that Facebook envisioned alternative ways of successfully monetising the messaging service in order to justify the $19 billion investment.

Instagram on the other hand went for a song in comparison to WhatsApp, just $1 billion in contrast to the $19 billion spent on WhatsApp, although the latter was acquired two years after Facebook acquired Instagram. One of the reasons behind the acquisition, according to Mark Zuckerberg, CEO & founder of Facebook was that in order to ensure the continuation of  “providing the best photo sharing experience is one reason why so many people love Facebook and we knew it would be worth bringing these two companies together.” Since its acquisition, Instagram’ s daily users have grown from 30 million daily active users to over 500 million active users daily since, with an additional 300 million users that use the app at least once a month. Of the two applications, the acquisition of Instagram has had some very clear cut returns on investment, especially considering its purchase price given that Instagram contributes “about $1 billion per quarter in revenue, and about the same per year in net profit — numbers that will continue to climb, with no ceiling in sight” (Forbes, 2017). WhatsApp on the other hand, has yet to be capitalised on to such an extent and in such an obvious fashion.

With two majorly established apps in its armoury, Facebook has decided that now is the time for a slight rebranding. Facebook plans on stamping its own name on the applications too, therefore rebranding them “WhatsApp from Facebook” and “Instagram from Facebook”, and in essence leaving very little doubt about who owns the two apps. This move has also been considered controversial in that “both of the apps were born outside of Facebook, have very different corporate cultures and have thrived, in part, by having their own identities with consumers. Founders of the photo-sharing app and the messaging service left Facebook in 2018” (Time, 2019). The rebranding strategy is part of a campaign to ensure that consumers and users are aware of Facebook’s full catalogue of products and services.