The Cost of a Cup of Coffee 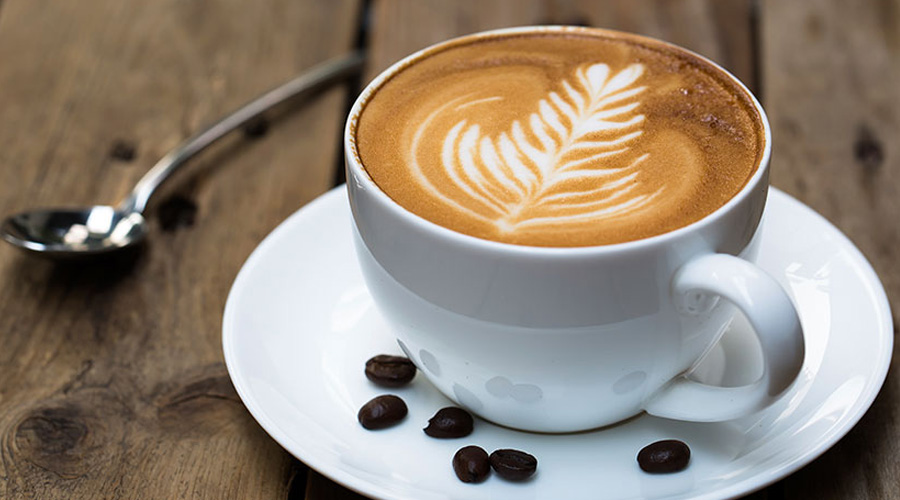 The Cost of a Cup of Coffee

Many people start their morning routine unthinkingly with a cup of coffee, to most – it is deemed an essential (sometimes crucial) aspect of the morning ritual. Coffee has become synonymous with waking us up, increased energy-levels and productivity. We rely on its caffeine content to keep us going when all else fails. For the connoisseurs and aficionados, a cup of coffee is not just a morning necessity but rather an exercise in single origin or ground coffee bean appreciation, a sensory experience and often a labour of love, as most true coffee connoisseurs utilise coffee grinders, specialised or bespoke coffee machines in order to brew the perfect, aromatic cuppa. Coffee crops that supply the goods are now largely cultivated, however the majority of the coffee crops that we favour are wild coffee crops (or at least are largely influenced by them), the majority of which are found in forests throughout Africa as well as Madagascar. Arabica is one such example, and is also known as one of the world’s first species of coffee, or rather one of the first to have ever been cultivated and utilised for mass consumption as it forms the basis of nearly half of all the coffee produced worldwide.

However, our morning coffee fix could be under threat, as the scientists behind Britain’s Royal Botanic Garden’s 2019 report have estimated that approximately 60% of the world’s wild coffee species face extinction due to the increasingly evident effects of climate change and global warming, as well as the natural habitat lost due to deforestation and the prevalence of pests and diseases. According to National Geographic, it is predicted that “climate change alone could cut the land suitable for Arabica coffee production in half by 2050 (2019).” The wild-crop and cultivated coffee industry is a “hugely profitable” and productive one, though the yield of the crops and in turn the resultant profit will undoubtedly be compromised as the wild coffee crops are critical to the survival of the majority of the cultivated crops due to the fact that a considerable amount of cross breeding can be done amongst the species in order to enhance their respective climate change survival capabilities. Ethiopia holds the title of ‘Africa’s largest coffee exporter’ with an estimated exported crop worth of 1 billion dollars annually  with over 15 million people in the country employed in the coffee industry (The Guardian, 2019).

Aaron Davis, author of the Science Advances paper has determined that “the use and development of wild coffee resources could be key to the long-term sustainability of the coffee sector. Targeted action is urgently required in specific tropical countries, particularly in Africa, to protect the future of coffee (2019).” Thankfully, one of the world’s largest luxury coffee companies – Nespresso, is working towards a future of sustainably sourced and cultivated coffee by planting trees by the forest-full. The plan is to plant five million trees specifically in the coffee producing regions that supply Nespresso, namely Africa (Ethiopia), South America (Guatemala, Colombia and Nicaragua) as well as Indonesia and Mexico. The idea behind the planting of the trees is threefold in that by planting large quantities of trees, Nespresso is able to significantly “offset” their carbon emissions therefore ensuring or rather working towards being completely ‘carbon neutral’, as well as assisting in maintaining the soil quality for future crops, and lastly sustaining the longevity of the crop yields for coffee-farming families for generations to come.

This is just one example of the digital transformation change that Cyril Ramaphosa deems necessary in order to successfully participate and “compete in the 21st century”, and by the sounds of it – this is just the beginning of the RSA robotic revolution.