The deal with data 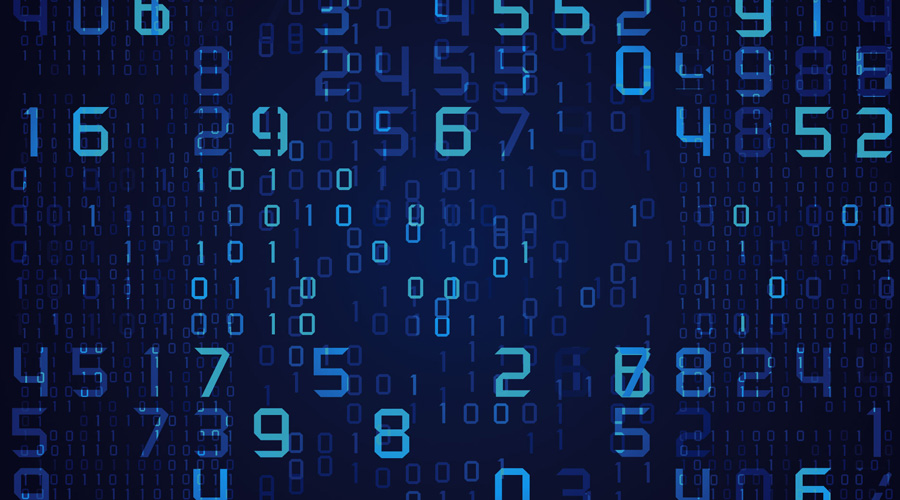 The deal with data

South Africa, unlike a vast percentage of the world that has extensive WIFI capabilities, is a country that still relies heavily on prepaid data, especially for mobile App use and internet access. In 2017, it was estimated that South Africa had over 21 million internet users, most of which were mobile internet users. According to Arthur Goldstuck, the managing directors of researchers for World Wide Worx; “most people access the internet via mobile.” Research has shown that unsurprisingly the top two requisites for internet service providers in South Africa is for faster internet access and cheaper internet access, however unfortunately the two do not necessarily go hand in hand as they fall on opposite sides of the internet service provider spectrum.

The ‘roll-out’ of fast fibre connections at home and in the work place has made the previously coveted ADSL connections almost redundant.  The problem though, is that not everyone has access to a fibre internet connection, and therefore mobile data becomes a necessary alternative. Or at least that’s what the assumption would be, but according to Goldstuck’s research this may not be the case as “there are about 29-million smartphones in use in South Africa but only 21-million internet users, which tells us a quarter of the smartphone user base cannot afford data.” Of these estimated 21 million internet users (as of 2017 statistics), it appears only 7 million of these users utilize mobile data exclusively (Forbes).

Local cellular service providers have come under fire for their exorbitant data package prices, as well as some other fine print regulations that have recently caused much uproar on social media. Vodacom is a service provider that has become particularly associated with what most users deem as some underhanded billing practices, which most recently include proposing to charge a whopping R49 for users to roll-over 1GB or more of data that has already been paid for and partially used by the consumer, month on month. However, after sparking much outrage online, Vodacom has had to concede and withdraw its planned data rollover charges. The Independent Communications Authority of South Africa (Icasa) concluded that Vodacom was “trying to sidestep its regulations by charging consumers for data rollover” (Business Insider). Another new Icasa-driven regulation coming into play from the beginning of March 2019 ensures that cellular providers notify their customers as well as obtain their permission before charging customers for out-of-bundle data.

For most users, these can be seen as steps in the right direction in order to protect the consumer from cellular provider ‘data-theft’ as “South Africa has some of the most expensive data prices on the continent, and out-of-bundle rates were in some cases 2,639% more expensive than in other countries” (Business Insider, 2019). To find out how these new rules and regulations affect your network and your cellular data plan, visit your provider’s website for more information and make sure that you aren’t being sold a dodgy data deal.