The Fuss about 5G 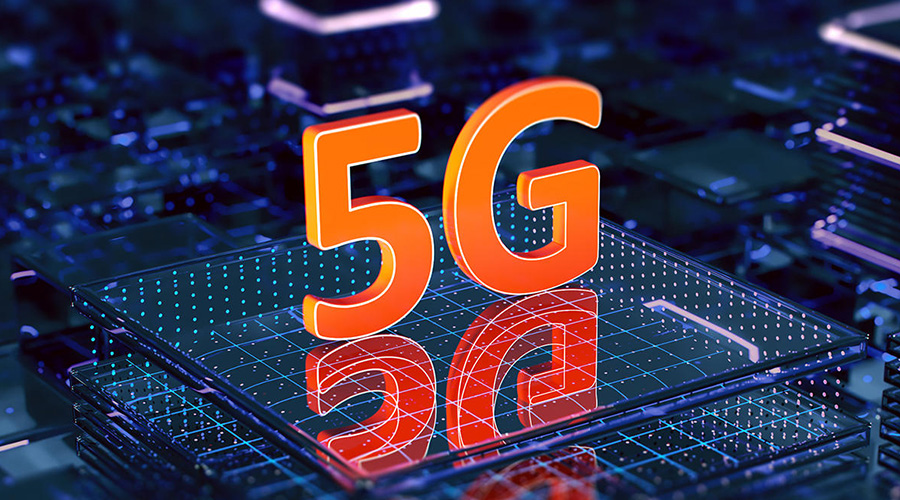 The fuss about 5G

First it was 2G the OG (‘Original Gangster’ / ‘Day One’) followed by 3G, then 4G arrived on the scene and now we have 5G – expected to be the ‘Fast & Furious’ equivalent of a mobile network, which sounds great in theory – but what does it actually all mean, where can we get it, and perhaps most importantly right now – what’s it going to cost us? Well, first things first let’s break down exactly what 5G means and why it makes a difference. 5G is an abbreviation for fifth-generation wireless and is the latest “iteration” of cellular technology. This next generation of wireless technology is designed and engineered to be bigger and better than its predecessors by having faster, more responsive and therefore more efficient download and upload speeds, it will also support a greater number of mobile devices tapping into the ‘radio spectrum’ at any given time. Given the current global situation, 5G could not have arrived at a better time for South Africa.

For most of us still stuck on 4G, it may be difficult to understand what all the fuss is about, what distinguishes 5G from 4G? 4G is still the current standard of cellular networks across the world, and is 500 times faster than 3G. Like all networks, 4G is able to support a vast number of devices, however it’s estimated that by 2024, networks will need to accommodate approximately 24 billion devices (BBC) and therefore a bigger network is required to ensure that this is possible – enter 5G. One of the most notable differences we can expect between 4G and 5G will be its capacity and its latency which is the time that it takes between the moment information is sent to when it’s received. Another major difference is 5G’s potential peak capacity. 5G’s ultra-wideband (UWB) capacity is measured by gbps (gigabytes per second) versus 4G’s mbps (mega-bytes per second).

South Africa is relatively new to the 5G scene; however as of the beginning of May this year, we now have two 5G networks to choose from. Vodacom recently announced that it has activated its 5G network in certain parts of SA, namely Cape Town, Johannesburg and Pretoria. The first network in South Africa to offer 5G was newcomer Rain, last year. With the release of 5G, comes an increased demand for more cell phone towers and it will take some time for the relevant network providers to either upgrade the existing infrastructure or build new towers. Another hurdle in South Africa’s 5G race is the government that has yet to assign or auction off the much needed radio spectrum blocks in order to provide capacity to sustain 5G across the country.

Some interesting points to consider before pursuing a 5G package is location first and foremost, even in the major cities, 5G signal is extremely limited at the moment and pretty pricey too. At this point in time, both 5G suppliers – namely Vodacom and Rain offer packages that are both faster than fibre and cheaper than fibre too. That being said, considering that there are only two 5G networks in the country currently, only certain areas that have access to 5G networks and only one smart phone that is 5G enabled (LG V50 ThinQ), it seems for now at least fibre or 4G is still king!