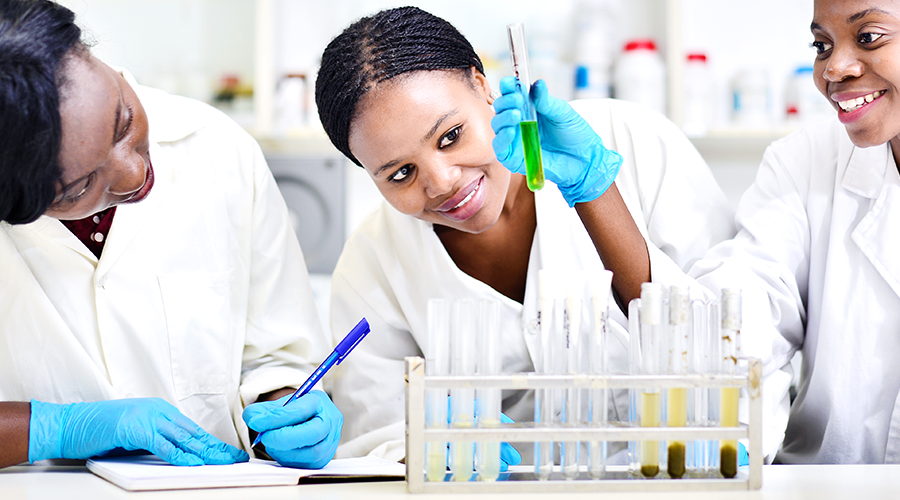 Women have been responsible for some of humanity’s greatest contributions to science and research. However, women are frequently denied their due credit, with male counterparts and the media all too often downplaying their contributions. With this in mind, we take a step back and stop for a moment to appreciate the true impact of women in research.

Marie Curie was the first woman to win a Nobel Prize and the only woman to win this award in two separate categories. Curie’s research predominantly centred on radioactivity, and she is perhaps best known for her discovery of two new elements, Polonium and Radium.

The protagonist in the recent based-on-a-true-story Hollywood blockbuster, “Hidden Figures”, Johnson’s contributions to the project to have an American astronaut circle the earth for the first time were shockingly overlooked. Johnson, who graduated from high school at the age of 14 and University at the age of 18, calculated the trajectories of the historic flight by hand.
Although her contributions weren’t appreciated at the time, she was recently awarded the Presidential Medal of Freedom in recognition of all that she achieved.

Goodall is without doubt the leading primate expert in the world, making several key discoveries in the course of her extensive field work. Goodall pioneered an innovative research method which involved several years of trust building with a group of primates before living among the troop itself. This unprecedented dedication to research fundamentally changed the way we think about primates today.

Lise Meitner
Meitner and a male counterpart discovered the process known as nuclear fission. However, where her male colleague’s work was rewarded with a Nobel Prize, Meitner’s contributions were downplayed and largely forgotten. Her contributions were eventually acknowledged by the scientific community, as the heaviest element in the universe, Meitnerium, was posthumously named in her honour.

The impact of women in research has been as significant as it has been downplayed, with many truly great scientists overlooked purely because of their gender. However, the world has since changed, with female researchers now firmly entrenched at the forefront of science and innovation.
If you would like to join the long list of prominent female researchers, then a postgraduate degree at VUT may be for you! Contact VUT for details on the numerous postgraduate programs offered by this New Generation University.