The price of a popular pooch 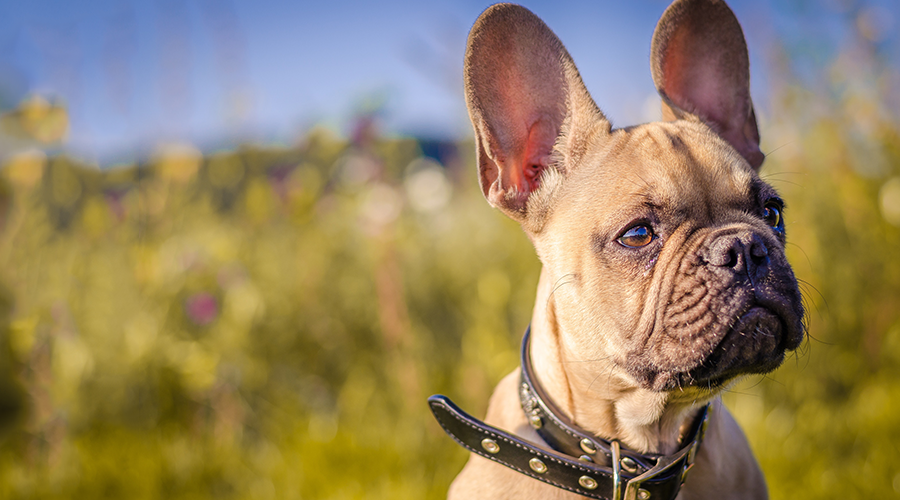 The price of a popular pooch

If you’ve ever aspired to own one of the ‘Insta-worthy’ pooches or puppies that saturate social media feeds, then you should probably know that besides some of the most popular breeds’ characteristic high maintenance traits, they are also likely to set you back more than a pretty penny, or two. Instagram and Facebook alike have thousands of pages and profiles dedicated to dog breeds of all shapes, sizes, pedigrees and of course the inherent price tag based on the breed. While many people are happy to adopt dogs of mixed breeds and origins from rescue organisations instead of shopping for pure pedigrees, there is a substantial market for posh pooches in South Africa.

According to the Business Insider, the five priciest pooches in South Africa include French Bulldogs, their English counterparts, Pugs, King Charles Cavalier Spaniels, and probably the lesser known pup on the list: the Neapolitan Mastiff. It’s no surprise that the well-known and well-loved ‘frenchies’ made the list. The French bulldog is a breed that has risen in popularity in recent years, and is a firm favourite not just locally but internationally and is the household pet of the rich and famous, including Dwayne ‘The Rock’ Johnson, Madonna, Chrissy Teigen and John Legend, as well as Lady Gaga and Wolverine actor Hugh Jackman. In SA, this precious pooch’s price tag ranges from R20 000 to a whopping R70 000 for a pedigree pup. The breed’s price tag is largely attributed to the family lineage and ‘exotic’ colouring.

The English bulldog (also known as a Bulldog) can fetch between R15 000 to R20 000 per puppy locally, however, if they are directly descendant of an imported parent – the prices can reach almost R40 000 (Jenny Canning, Cape, 2018). English Bulldogs are known for their stout bodies, wrinkled faces and lovable characters. The Bulldogs’ name is derived from the breed’s history of bull-baiting, a practice that has long since been made illegal due to its glaring ethical issues regarding animal cruelty.

Pugs are a breed that like corgis became synonymous with royalty, and companions of the royal family. A definitive favourite of the Dutch Royal family, as well as Queen Victoria – pugs were brought to Europe from China in the sixteenth century, where they were also a favourite of Chinese emperors. It seems as though pugs are a favourite wherever they go – including South Africa. It’s not surprising given that they were bred to be companionate, with endearing and goofy personalities. Pug puppies range in price from the relatively inexpensive based on the pedigree scale to a much more substantial R15 000 a puppy, dependent on the breeder and lineage.

However, it should be noted that in the case of pedigree puppies, you often get what you pay for – and if the price tag seems too good to be true, it probably is. If you are set on purchasing your pedigree pooch, then do your homework not only on the breed but on the breeder too. Alternatively, there are many local breed-specific rescue organisations with dogs looking for their forever homes at a fraction of the cost. Or, if you’re not fussed with the kind of fluff you’re after, you can foster or adopt from other local non-breed-specific organisations such as the SPCA, Kitty Puppy Haven and more.