The Problem with Palm Oil 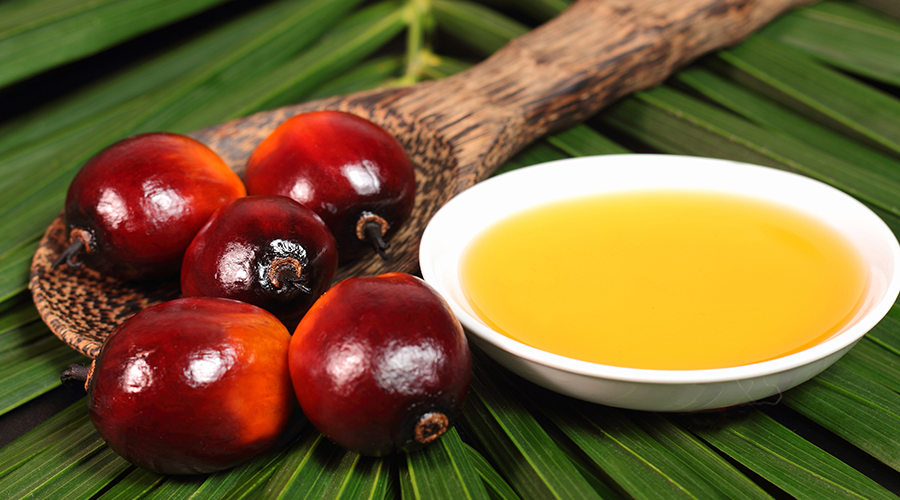 The Problem with Palm Oil

Palm oil is derived from the palm tree, which is only grown in tropical areas. The oil, which is usually of a high-quality produced from these trees is predominantly utilised for cooking in developing countries. However, that being said – palm oil can be found in many other unexpected everyday products. These include food products, cosmetics, detergents and more. Palm oil’s popularity lies in its continuously high yielding crops – much more so than other frequently used vegetable oils, and at a lower cost – making it even more popular. Palm tree plantations are especially prevalent in Africa, Asia and Latin America, with its global demand increasing exponentially. According to the World Wildlife Fund : “Palm oil is a small ingredient in the U.S. diet, but more than half of all packaged products Americans consume contains palm oil—it’s found in lipstick, soaps, detergents and even ice cream”.

The problem with palm oil can be directly attributed to the fact that in order to make space for the ever expanding plantations, many natural tropical forests are mowed down to make room for a more profitable one. This in turn destroys the habitats of many already endangered species, as well as some human communities who rely on their surrounds for survival. Palm tree plantations rely on what is termed ‘large-scale forest conversions’, which essentially means that natural forests are displaced by man-made mono-crop (single-crop) palm tree forests. Approximately a whopping “90% of the world’s oil palm trees are grown on a few islands in Malaysia and Indonesia”, which also happen to be home to some of the world’s most bio diverse forests too. The clearing of these forests leads to the destruction of critical habitats for many animal species; it also is a large contributor to air and land pollution as well as soil erosion and ultimately climate change.

The endangered species threatened by large scale deforestation and forest conversions include primates, particularly orang-utans, rhinos, tigers and elephants. Another side effect of the clearing of large forest areas is the increase in “human-wildlife conflicts” as the destruction of the animals natural habitat results in them having to move into more urbanised areas. According to recent statistics from the World Wide Fund for Nature “Forty-three percent of Tesso Nilo National Park in Sumatra—which was established to provide habitat for the endangered Sumatran Tiger—has now been overrun with illegal palm oil plantings” (2018).

As burning is one of the most common methods used to clear existing vegetation, it is inevitably a large contributor to climate change due to the substantial carbon dioxide emissions. Soil erosion is often linked to palm plantations due to the fact that palm plantations are often planted in ‘inappropriate’ formations, or are done on steep sloping landscapes which are susceptible to landslides and erosion. Another significant contributor to climate change is the “draining and converting of peat forests” particularly in Indonesia as these “”carbon sinks” store more carbon per unit area than any other ecosystem in the world”.

Palm oil has become a controversial substance, and as such is often hidden in the ingredients section of widely used products under many names, to view the list of alternative names and derivatives, visit https://www.worldwildlife.org/pages/which-everyday-products-contain-palm-oil . r.