The Real Scoop On Poop 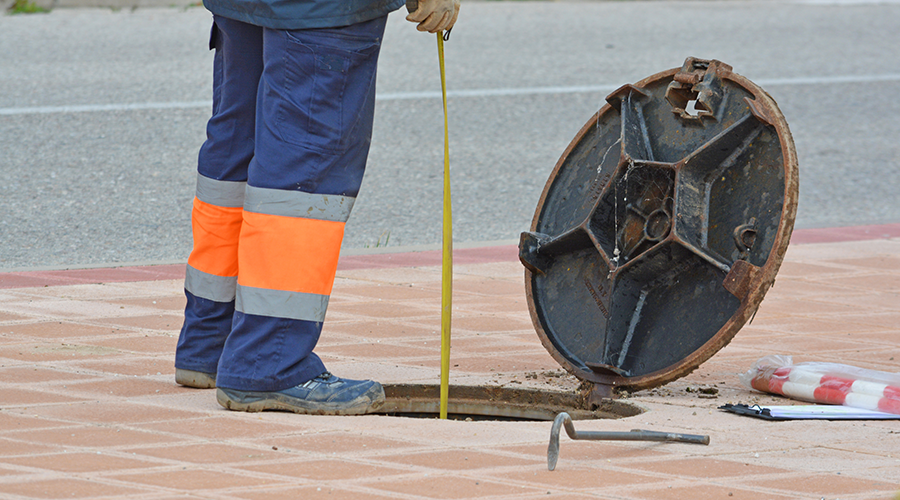 The Real Scoop On Poop

The first thought when recycling comes to mind generally involves the re-appropriation and reuse of conventional materials such as plastic and paper-based products. The necessity and desire to recycle these materials is founded on the excessive general daily demand, consumption and production of all these products. However, the city of Durban, South Africa, is embarking on an even more ambitious recycling endeavour by utilising urine as a form of fertilizer and turning faecal matter into fly larvae feed which will, in turn, be utilised as feed for poultry and fish farms. A lack of access to adequate sanitation and exposure to raw sewerage is a well-known and acknowledged issue in South Africa. Approximately 1.5 million children in South Africa under the age of six do not have access to sanitary toilet facilities, which poses an immense risk to public health, and is also the root cause of disease outbreaks such as Cholera and high levels of the Escherichia coli (E Coli) bacteria.

Durban’s new sanitation recycling project is not just limited to the conversion and reprocessing of urine and faeces, but also includes the recycling of wastewater so that it can be reused by the industry, the implementation of waterless toilets, as well as exploring other viable alternative toilet options that can be installed in rural areas that do not necessarily have access to a consistent supply of water and hence adequate sanitation facilities. Durban’s fascination with faecal fertilisation and feed has drawn the attention of one of the world’s richest men: Microsoft founder and philanthropist, Bill Gates. The Bill and Melinda Gates Foundation has since “identified Durban, as one of four sites worldwide chosen by the foundation, in which to test and explore the waste innovations”. There are five systems that are set to begin with their testing phase in early 2018. The locally based project is said to be “one of the most successful recycling models, which was a public-private initiative”.

Whilst Durban may be new to the ‘poop party’, so to speak, it has long been a global consideration as to what to do with our waste once it’s been flushed. Most (particularly in the developing world) would endeavour to never think of it again. However, with more than 7 billion people contributing to this waste daily, and approximately “2.4 billion people [with] no access to advanced sanitation and 1 billion [who] have no facilities of any kind” (Jeffrey Kluger, Time Magazine) adding to the waste’s potential to contaminate water and spread infection – a better way of dealing with it other than flushing and forgetting has to be sought out. Thankfully, despite all the stink caused by the issue of human waste and what to do with it – the UN Think Tank has a better idea in mind – much like the Durban ‘poop program’. What better way to get rid of the human waste than by recycling it? The UN has estimated that “that globally, human waste converted to fuel could have a value of about $9.5 billion”. The recycling methods include using the solidified residue for industrial purposes, and methane gas to power households. While Durban is on its way to becoming the “world’s poop research centre”(Pollution Research Group), the project is still in its early stages – however, it seems that in the future thanks to projects like these, we may very well be able to put a price on our poop.