The role tech will play in the Ukrainian war 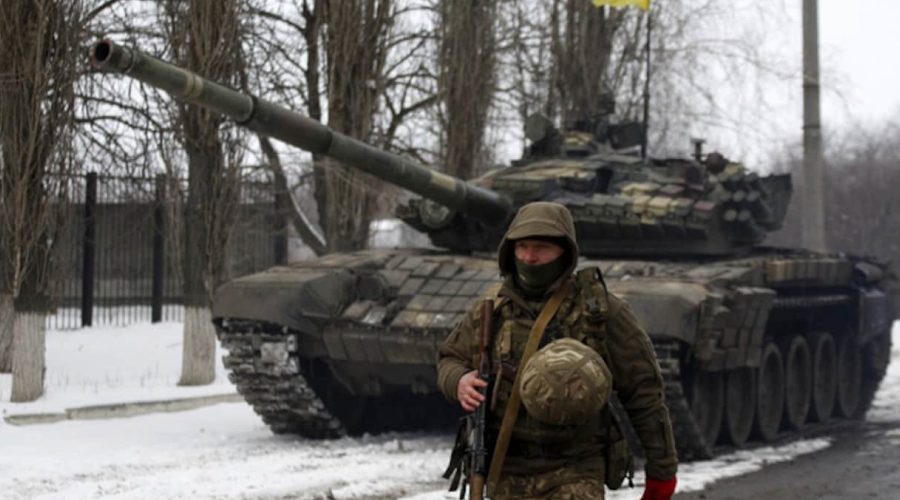 The role tech will play in the Ukrainian war

On the 24th of February 2022, Russia invaded Ukraine after President Putin announced that Russia could not feel “”safe, develop and exist because of what he claimed was a constant threat from modern Ukraine.” This latest invasion of Ukraine stems off the back of years of on-going tension between the two countries, and when looking at Russia’s most recent actions, the conflict that began almost a decade ago in February 2014 absolutely needs to be factored in. However, experts weigh in that this dates back much further, potentially even to the dissolution of the Union of Soviet Socialist Republic (USSR) in 1991. Russia’s President Putin has always been vocal about the problematic ‘extremists’ ever since the country’s previous president Viktor Yanukovych who was notoriously ‘pro-Russian’ was ousted. This in turn triggered retaliatory actions from Russia who then seized part of Crimea.

Towards the end of last year, Russia started making preparations for its current invasion by deploying troops at the Ukrainian border even though its president was adamant about the fact that no attack was planned. Despite it’s very invasion of the country being the definition of the onset of war, Russia and its officials refuse to acknowledge it as such or to refer to it as a “war” or “invasion”. This level of falsehood has permeated the Russian media and accompanying misinformation and propaganda. President Putin’s rationale and objective behind the attack is the “demilitarisation and de-Nazification” of Ukraine, which the President of Ukraine,  Volodymyr Zelensky has wholeheartedly contested, especially considering that the President is Jewish with no history of genocide and has a democratic government, all completely contradictory to President Putin’s justifications. Another contributor to the on-going invasion of Ukraine is Russia’s disapproval of Ukraine’s intended move towards the European Union as well as the North Atlantic Treaty Organisation (NATO). The on-going invasion has wreaked absolute devastation across Ukraine and has forced a large percentage of the country’s 44 million people to flee and become refugees, and looks to threaten the “continent’s entire security structure” as we know it.

However, Ukraine’s “tech community” has provided some innovative solutions to those on the ground. In addition, the Anonymous hacker group, which is a “decentralised international hacktivist collective”, has also announced that it “stands with the Ukrainian people” and will be dedicating its efforts to its cyberwar with Russia. On the ground in Ukraine, all the tech companies that were supposed to be participating in April’s upcoming tech-awards are now redirecting their efforts to ‘fight the war on the cyber front’. Some have switched from start-ups to fundraisers and distributors of much needed supplies, while others such as the Lviv IT Cluster are assisting people who have been misplaced due to the bombing of cities, find temporary shelters. Another big challenge so far has been trying to overcome the misinformation being spread to and by the Russian government to its populous, which is what Reface, a Ukrainian based ‘face-swapping-app’ is looking to combat by sending notifications to its Russian users around the invasion about what is happening on the ground. Social Media is also playing a crucial role in the spread of helpful, accurate information as well as false news and misinformation. While Meta owned sites such as Facebook and Instagram have vowed to “tackle false information” around the war in Ukraine alongside Twitter and Google, TikTok and Telegram are proving harder to sensor and to monitor. Therefore when consuming information around the war on social media, it is important to always verify and critically evaluate the sources you choose to listen to.