The Social and Economic Impact of a Water Scarcity 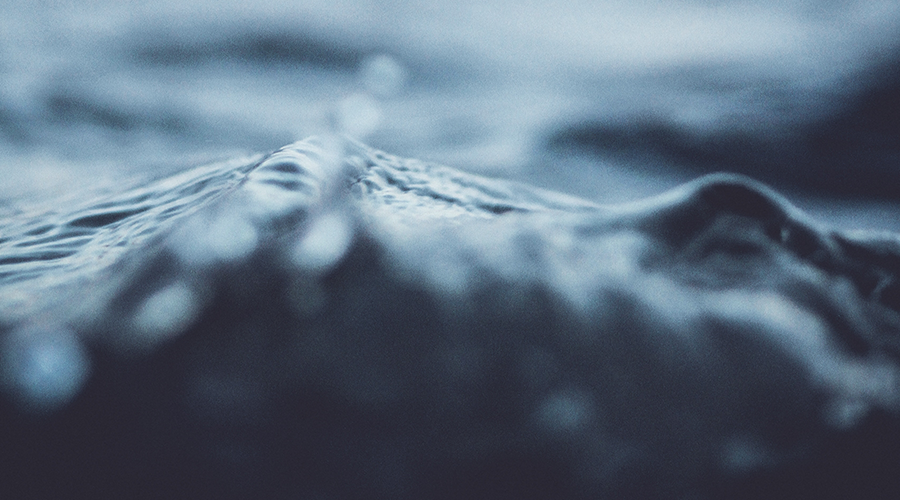 The Social and Economic Impact of a Water Scarcity

With every other Hollywood blockbuster featuring a dystopian future with no water, one would be forgiven for thinking that South Africa, given its current lack of rain, is on the cusp of doomsday. Although the reality of the situation isn’t nearly so dramatic, we would be well advised to take heed of the social and economic consequences that do accompany a water scarcity.

A lack of water can pose a major obstacle to economic prosperity with many sectors relying on the precious resource in their operations. For instance, there are the obvious examples of the agricultural industry and the mining sector both struggling in the wake of the recent drought, while the tourism industry is also set to encounter difficulties due to the lack of water.

These macroeconomic ramifications can have far-ranging consequences on an individual level as well. With the slowing of business operations leading to reduced profits, businesses are likely to be forced into laying off some of their workforces, leading to reduced consumer spending power among vulnerable communities.

Water scarcity can have far-reaching consequences for a community, with a lack of clean water all but guaranteed to disrupt the day to day running of a household. This is particularly true in low-income communities where individuals often don’t have the disposable income to buy bottled water. In these communities, a lack of water can have a devastating effect.

Water is crucial to hygiene and hygiene is crucial to health, so households have a tendency to deteriorate when water is removed from the equation. Beyond this, water scarcity also increases food prices, which again disproportionally affects the most vulnerable members of our society.

Although South Africa has faced one of its worst droughts in living memory (and is still experiencing it in the Western Cape), there is, as of yet, no sign that individuals have been forced into untenable circumstances. Although water has occasionally been shut off for a few hours at a time in some areas, it has not substantially impacted on the average South African’s way of life just yet.

It is logically, still important to consider the implications of extreme water scarcity in case the situation within the country does worsen. Bearing the consequences of a water scarcity in mind, every South African has an obligation to do all that they can to save water.

Research into water sustainability is more relevant than ever. If you’re interested in pursuing a career in this field, check out VUT’s range of academic programs.