The suns going down on harmful sunscreens in Hawaii 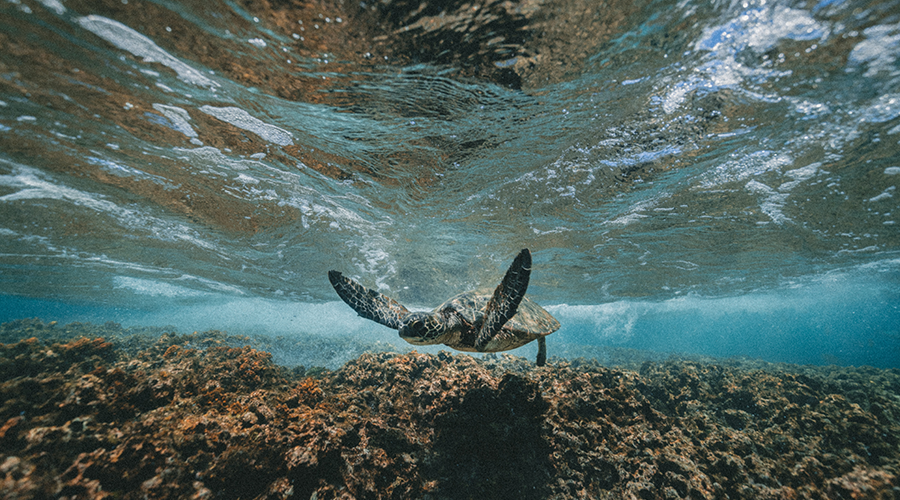 The suns going down on harmful sunscreens in Hawaii

On the first of May 2018, Hawaii became the first state to officially pass a bill the prohibits the sale or distribution of sunscreens and sun protection products that scientists have determined contain chemicals that have been identified as damaging to the oceans’ coral ecosystems. This new legislation is aimed specifically at prohibiting the distribution of products that contain octinoxate (an organic compound that filters UVB rays) and oxybenzone (a soluble chemical compound that is used to filter UV/A rays) which have been associated with coral bleaching when it is washed off in the ocean.  However, despite the bill having been passed now, it still requires the signature of the governor and will only actually be implemented as of the first of January 2021.

While sunscreen is far from the only harmful substance and known polluter of the coral reefs, it is the one that can be most effectively and immediately addressed and controlled by beach-goers and swimmers, therefore making a significant and noticeable difference. Hawaii’s reefs have been a good example of the effect of both an increasing tourism rate combined with the impact of El Niño, both of which have contributed significantly to the mass coral reef bleaching that has been witnessed over the past 20 years.

However, there are many in opposition to the announcement of the new legislation – particularly those involved in the production and distribution of sunscreen products that have been singled out due to their respective chemical compositions. Their argument lies in the fact that all the products currently on the market have been approved by the U.S. Food and Drug Administration, and that the products themselves play an imperative role in preventing skin damage caused by UVA and UVB rays and therefore also aid in the prevention of skin cancer. While this may be the case, the majority of the FDA approved sunscreens do not meet the criteria of being “reef-safe” products.

So what does a ‘reef-safe’ product constitute as? For a sunscreen or sun-protection product to be classified as ‘reef-safe’, it needs to be a mineral based product ideally containing titanium dioxide (a pigment utilised to block out the sun’s rays) and zinc oxide (a proven absorber of UVA AND UVB rays). They also need to be ‘non-nano’ in size which means that if they qualify as being below “100 nanometres, the creams can be ingested by the reefs” (Elaine Glusac, NYT) as the particles that they are comprised of are small enough to be absorbed by the surrounding oceanic environment.

With an estimated 14 000 tons of sunscreen believed to be deposited in the ocean annually, it’s about high time that the tide turned on potentially harmful products as an inevitable and necessary step towards coral conservation.