TIKTOK OR INSTAGRAM – EITHER WAY YOU BETTER LOVE VIDEOS 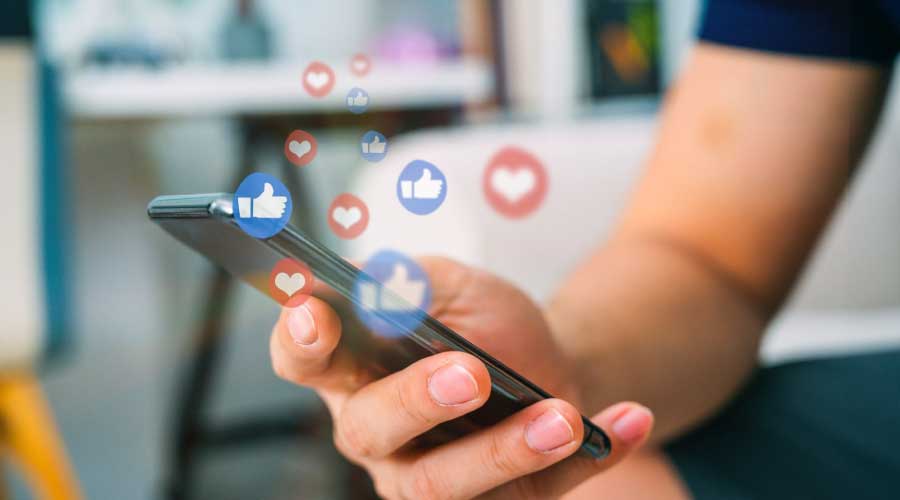 TIKTOK OR INSTAGRAM – EITHER WAY YOU BETTER LOVE VIDEOS

Anyone who is even remotely up to date with the happenings of the social media landscape will know that Instagram recently came under fire from a whole host of individuals, celebrities and businesses alike due to its proposed proprietary algorithm updates that look to push its video content agenda so much so, that people could ‘confuse’ it with the likes of TikTok. TikTok of course is founded on its short-form video content and has amassed one billion monthly users who create, share and engage with video content on a daily basis. Meta, Instagram and Facebook’s holding company, released Reels in 2020 on Instagram and in 2021 on Facebook in order to compete with the increasingly popular TikTok platform. Since then, the company has made massive strides to make it even more competitive with TikTok’s core offerings by releasing new features which allow users to remix Reels as well as the ability to turn Instagram stories into Reels too.

While some users may enjoy these enhanced features – it seems that the vast majority of Instagram users are unhappy with the Apps plans to ensure the users’ timelines are filled with video content rather than static, photo-based content which was the App’s original premise. Recently, Instagram made the move to change its content moderation in favour of video versus post content which some are calling their attempt to “mimic” or copy TikTok. Social Influencers who are most prominent on Instagram were part of the collective that criticised the move and shared their frustration around being left in the dark when these changes are implemented and the ramifications these have financially, as their content is then not seen and engaged with as frequently, and therefore doesn’t generate optimal income for them as they rely on post engagement for this.

Kim Kardashian and Kylie Jenner are two such celeb-influencers who called out Instagram using a meme entitled “Make Instagram Instagram Again.” Both of which have huge influence on the App as they wield over 300 million followers a piece, which equates to a significant portion of Instagram’ s active users. Based on the backlash, Instagram CEO Adam Mosseri was called to address the changes and hear out the users’ concerns about the changing algorithms and content moderation. Although Mosseri acknowledges the issue, he admits that “There’s a lot going on at Instagram right now. We’re experimenting with a number of different changes to the app. “I do believe that more and more of Instagram is going to become video over time…We see this even if we change nothing.”