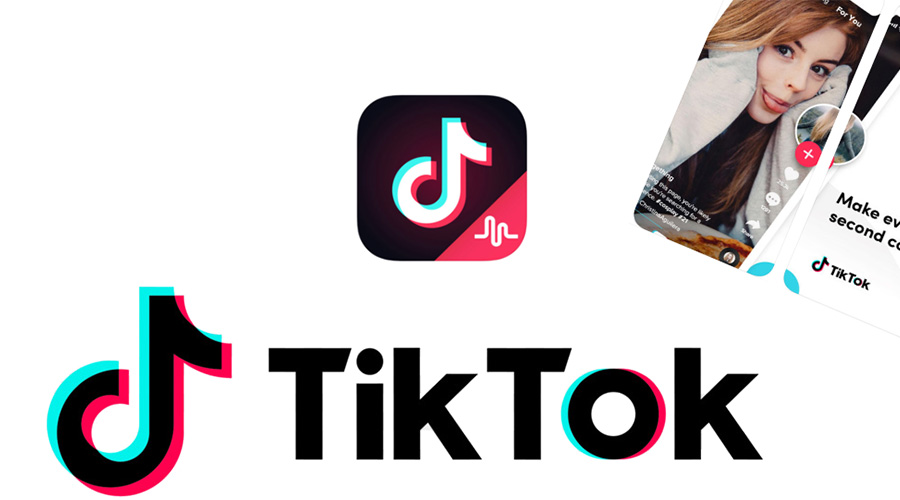 Now we all know that royalties in South Africa’s music scene are a contentious issue, especially where the South African Broadcasting Corporation (SABC) is involved. For the creatives in the music industry to capitalize on their hard work – this is how it happens. Music creators are “entitled to royalties” every time their music is played or used. This is how musicians sustainably look to earn an income in addition to the direct and indirect sales of their music or compositions.  Southern African Music Rights Organisation and Composers Authors otherwise known as SAMRO is a local organisation that allows music creators to apply to become members and music users to apply for licenses through them. This in turn means that SAMRO is able to collect money for its members from the likes of radio stations, and other entities that play their music and then redistribute this money to the relevant creators. In COVID-19 this function has become more crucial than ever before due to the fact that the Arts industry has undeniably been one of the hardest hit industries locally with theatres closed, concerts cancelled and productions halted.

Ironically however, most of us have come to rely heavily on all things ‘arts and culture’ based during COVID in terms of watching movies, binging Showmax, Netflix and VIU, subscribing to Spotify or Apple Music or Podcasts, listening to the radio non-stop, reading books and all out indulging in all things creative. Therefore it is incredibly important that the artists and creatives behind the content that we love so much and that has carried us through the COVID boredom, distracted us from the lockdown loneliness and provided some much needed relief and escapism from everything in between, are compensated for their works accordingly. Social Media has been another daily outlet for the vast majority of us, and has driven the popularity of ‘short-form’ video platform Tik Tok to new heights. The premise of the platform as most know is create a short video around a certain action whether that be a dance, an action or comedy etc. performed in conjunction with music or a ‘backing track’ as such.

In a recent announcement, Tik Tok confirmed that it has entered into a multi-year licensing agreement that spans 58 territories across the African continent which will see “South African songwriters, composers, and music publishers paid royalties when their music is used on the video-sharing social networking service.” Tik Tok’s SA usership is pretty substantial with an estimated six million users according to the 2020 SA Social Media Landscape report. Globally however, its online populace supersedes two billion users. The deal was established between the App and local entities SAMRO and Composers Authors and Publishers Association (Capasso). Wiseman Ngubo, Capasso’s chief operations officer says that they are “happy to have reached an agreement with TikTok in order to ensure that pan African songwriters are taken care of on the platform. With the increasing spotlight on African music, more African songwriters are poised to reach global superstar status and TikTok will play a major role in showcasing their talents to the world.”