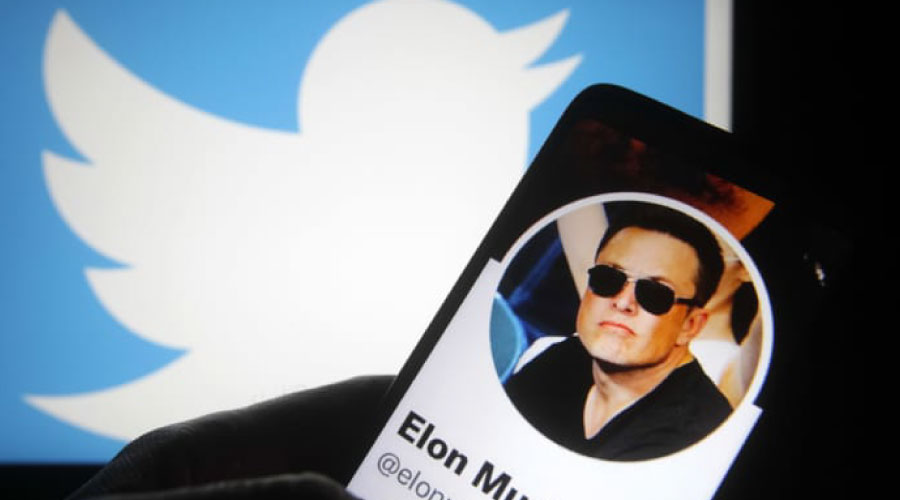 On the 25th of April 2022, Elon Musk’s bid to buy Twitter for $44 billion was accepted as the social media company agreed to sell the company to Musk holistically with no other stakeholders or investors involved in the purchase. A lot has happened since Musk initiated the takeover from more of a hostile standpoint, to a seemingly amicable agreement, to a standstill. The deal made waves across investment markets such as Wall Street as well as the ‘streets’ of social media so to speak. There have been a number of reasons supplied for Musk’s determination to purchase the company. Some Wall Street analysts questioned the move, as Wedbush Analyst Dan Ives noted; “Forty-four billion continues to be a head-scratcher for a company that I believe is probably worth closer to $30 or $35 billion. But when you’re the richest person in the world, you can do that. And that’s why Twitter investors, when they saw the $44 billion, they were popping champagne or drinking their favorite alcohol.”

However, the deal no longer seems like it’s full steam ahead and the wheels could still come off. Should this happen based on Musk pulling the plug, then he will still have to pay the company a sum of $1 billion for the inconvenience. Musk has made predictions about the state of the market and its potential continued volatility that is having a significant impact on tech companions, their capital, and the likelihood for others to invest. In mid-May, Musk pulled up the handbrake until he has “clarity on the number of fake accounts on Twitter.”  Fake Twitter accounts are defined as accounts that “do not regularly have a human being personally composing the content of their tweets, consuming the activity on their timeline, or engaging in the Twitter ecosystem”, at least this is how SparkToro defines it, which may differ from Twitter’s actual definition. Now, on any social media networking site there will always be a number of fake, spam or bot users and followers, Musk’s issue is that Twitters percentage of fake or spam accounts is too high and is a lot higher than Twitter’s assertion that it’s fake accounts make up less than 5% of its total user and followship.

While Musk awaits confirmation and updated figures as to what the actual percentage of fake counts on Twitter is, some analysts believe that Musk is using this delay strategically in order to drive Twitter share prices down, or to potentially get out of the deal without having to pay the $1 billion break-free fine. This aligns with one of Musk’s biggest criticisms of the social networking site is that it allows for automated bots whereas Musk believes the platform should only be utilized by ‘authenticated’ humans.