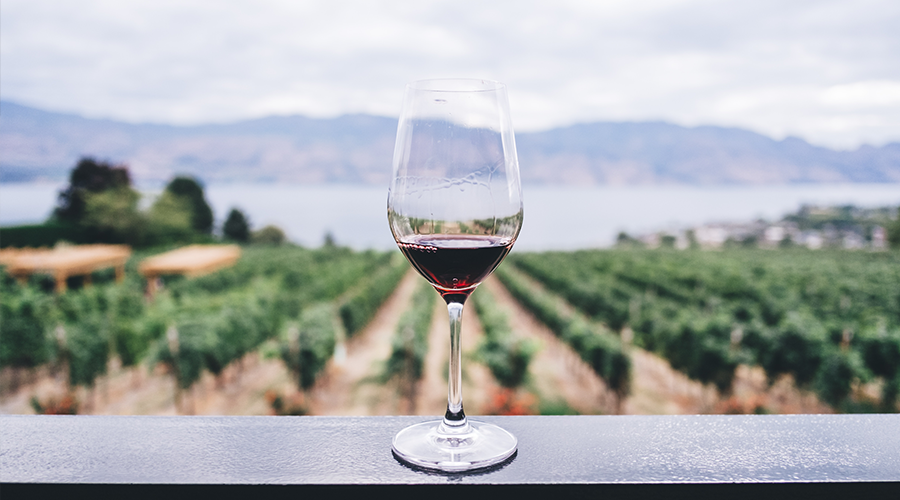 Vegetarianism as a diet and as a lifestyle has risen in popularity over the years as an alternative to meat and fish based diets. A vegetarian typically subsists on a diet of non-meat based proteins and vegetables, fruits, grains and nuts. The vegetarian diet is not entirely without its animal by-products as most often also consume eggs and dairy-based products. Being vegetarian and vegetarianism first made its appearance in 1839 and fruitarian i.e. someone who lives on a diet sustained by fruit in 1893 (Merriam-Webster). There are also pescatarians, a term which was first acknowledged in 1993 and denotes a diet that consists of a fish or seafood-based protein source. Flexitarian is another term that has been thrown around in more recent years and applies to a substantial number of people who have adopted a diet that is not strictly but largely vegetarian, but doesn’t make use of meat proteins as often as someone who maintains a predominantly meat based or omnivorous diet.

Veganism on the other hand is a purely plant-based diet, no direct animal proteins or animal by-products are consumed at all. Veganism is often seen as vegetarianism’s next step. For most vegetarians and vegans, the motivation behind such a drastic (for some) dietary shift vary from religious reasons, health-consciousness as well as environmental and animal-welfare concerns. Those who choose to shun meat or animal based products after having maintained an omnivorous diet can experience significant bodily changes as well as benefits, even after a short amount of time. In order to achieve the optimal benefits of being a vegetarian or vegan, a well-planned daily diet and a good understanding of the body’s dietary requirements and the alternative sources of these are crucially important.

Surprisingly, not all products that are purely plant-derived are actually vegan. Not following? Well for starters, and perhaps most importantly – not all wine is strictly vegan even though its origin lies in fermented grapes, and grapes are fruit and therefore surely fall under the vegetarian and vegan spectrum. Yeasts are the used to convert the natural sugars found in the grapes into alcohol; the yeast can either be natural or artificial – however both are still considered vegan friendly – so far so good. Where some wines lose their vegan-friendly status is when they are clarified. The clarification takes place through a process called ‘fining’. All wines start out as being slightly cloudy or hazy as they contain proteins and tannins, which are all perfectly natural, but not so good for wine drinkers looking for a crisp, clear bottle on the shelf.

Some bottles of wine if left long enough, stabilise on their own, however most producers opt to use fining agents in order to hurry the process along. These agents act as magnets that draw out the cloud-creating molecules. The most common proteins used for the fining process are: casein (a milk protein), albumin (egg whites), gelatine (animal protein) and isinglass (fish bladder protein), all of which are derivative in some form from animals making them unsuitable for vegans as even though most are removed from the finished product via precipitation, some traces inevitably remain.

But do not fret vegan vino lovers, many wine producers are gravitating towards clay and charcoal based fining agents, which means that if you’re vegan or vegetarian – you can still indulge in that glass of vino (or two), guilt free.