Why SA can’t afford not to be water savvy 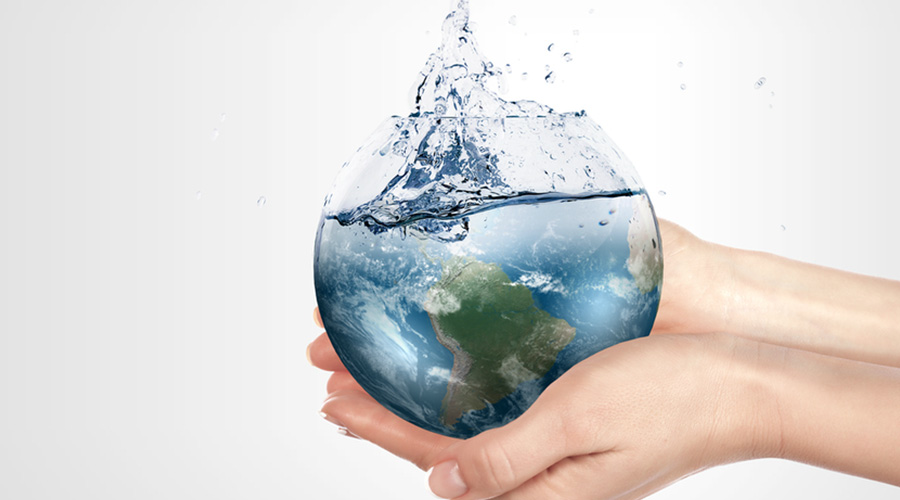 Why SA can’t afford not to be water savvy

Water, unsurprisingly and undeniably is our most important natural resource. 70% of Earth’s surface is covered by water. This statistic on its own sounds like a pretty decent water percentage, however we need to take into account that of that 70%, approximately 97% of that water is salt water, and therefore not easily consumable. Of the remaining 3% that classifies as fresh water only an estimated one percent can actually be consumed or used by life on earth due to the fact that the rest is in solid form – in essence the ice found at the North and South poles.

Africa as we all know is a continent that is recognised for its water scarcity. South Africa in particular has experienced increasing and consistent drought conditions which have necessitated water restrictions in most provinces to curb water usage and promote the implementation of water saving methods in order to conserve this precious resource. In addition to the increasing water scarcity in SA due to drought conditions, the country also faces another water related issue – namely the pollution of the fresh water sources that we do have. The pollution of our fresh water sources can largely be attributed to “urbanisation, damming of rivers, destruction of wetlands, industry, mining, agriculture, energy use and accidental water pollution” according to Rand Water’s Water Wise report findings.

Unfortunately climate change and water pollution are not the only contributors to SA’s impending water crisis, poor infrastructure maintenance or lack thereof is also responsible for some provinces’ taps running dry, these include the likes of Tshwane and Kimberley. The Eastern Cape has been victim to a crippling drought which has left thousands without water and has resulted in many farms losing their livestock and crops to the extent that it has now officially been classified as a drought disaster zone. The drought has been termed the ‘worst in a thousand years’ as many towns have hit ‘day Zero’, something the Western Cape narrowly avoided two years ago.

Now that the Eastern Cape has been declared a drought disaster area, it can finally get access to the much needed national disaster funding. The Northern Cape has “received R50-million and the Western Cape has recently accessed close to R150-million, with R50-million being made available immediately” for the now desperately dry Eastern Cape (Daily Maverick, 2019). Gauteng is another province that needs to be acutely aware of its water consumption. As temperatures are forecasted to continue to rise, dam levels are doing the opposite. Level one restrictions have been imposed on water use in Gauteng due to the fact that the Vaal dam levels currently sit below 50%. In a role reversal, the Western Cape seems to be the only province in a relatively good position water-wise due to the unexpected summer rainfall which has significantly increased its dam levels.

South Africa’s water scarcity affects us all and therefore we all have an important part to play in ensuring that there is sufficient water supply in the not-too-distant future. Level one water restrictions mean that no water is to be wasted; gardens can only be watered between 18:00 -6:00. Under no circumstances can driveways, pavements, cars and house roofs be washed using a hosepipe and municipal water. Harvesting and recycling grey water is encouraged and can be done as easily as placing a bucket in your shower to catch excess water. This in turn can be used to water the garden.

Some other basic conservation techniques include turning the tap off while brushing your teeth or washing your hair, flushing the toilet only when necessary (if possible) and placing a full 2L bottle in the cistern, taking a 3 -5 minute shower instead of a 10 minute shower, fixing leaky taps and pipes, washing your clothes in cold water – the list goes on. There are so many simple ways to conserve water on a daily basis, that there is absolutely no excuse not to.