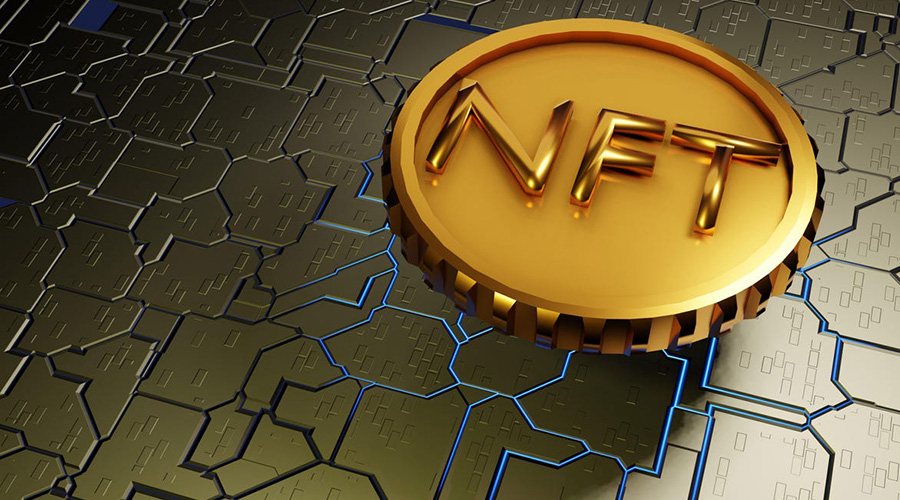 If you actively participate in any social media platform, you would have undoubtedly have heard of NFTs. If you’re not entirely sure as to what NFT stands for or why celebrities and influencers seem to be making obscene amounts of money from them, you are not alone – but what exactly are they? Are they emoji’s or cryptocurrency or digital assets, and if so – what does that even mean?  NFTs are largely a product of 2021, and are an interesting addition to the cryptocurrency sphere. NFTs more formally known as Non-Fungible Tokens are “digital assets that represents real-world objects like art, music, in-game items and videos. They are bought and sold online, frequently with cryptocurrency, and they are generally encoded with the same underlying software as many cryptos (Forbes Magazine).”

Much like Bitcoin, many people believe that NFTs are a bit of a fad, whereas others believe that they may be here to stay. This is a fair point considering that NFTs have actually been around since 2014; however they have become increasingly popular over the last four years. In fact, since 2017 approximately $174 million has been spent on NFTs. The idea behind NFTs is that they represent a unique or limited edition digital asset which highlights their ‘scarcity’ in the market. This is done by design in order to increase demand in the market for specific NFTs. There have been many questions raised around why people would feel the need to actually purchase an NFT when they might already be able to access, view or screenshot the image on other social media platforms. It’s a bit like drawing a comparison between those who own prints or copies of a piece of artwork, versus those who own the originals. It’s assumed or at least hoped that those who own originals either in art form or NFTs understand or appreciate their worth, even if the ROI isn’t immediately apparent.

NFTs differ from crypto-curencies, even though the non-fungible token is usually ‘built’ in the same way that other currencies such as Bitcoin are programmed, however their valuation is where it gets interesting. Unlike the actual physical money that we use, or crypto-currencies for that matter have equal values and can be traded like for like which is what makes them fungible,  NFTs have different digital signatures which makes it impossible to trade on the same playing level. NFTs capitalise on blockchain technology which is where they reside. Just as a quick recap, the blockchain is “is a distributed public ledger that records transactions.” An NFT can take the following digital forms and is usually housed on the Ethereum Blockchain: Collectibles, GIFS, and Avatars, videos, sneakers or music. NFTs allow celebrities, artists and influencers to commercialise their content in different ways. It provides autonomy in the transaction, and also for the most part, increases profit margins.

If you are keen to explore the NFT space and its investment potential, it is heavily advised that you do your homework first. There are a couple of prerequisites required including having a digital wallet for the storage of crypto-currencies. There are also multiple platforms that can be used for trading too such as Foundation, Rarible and OpenSea.io to name a few.