Zooming In on the social network of the pandemic 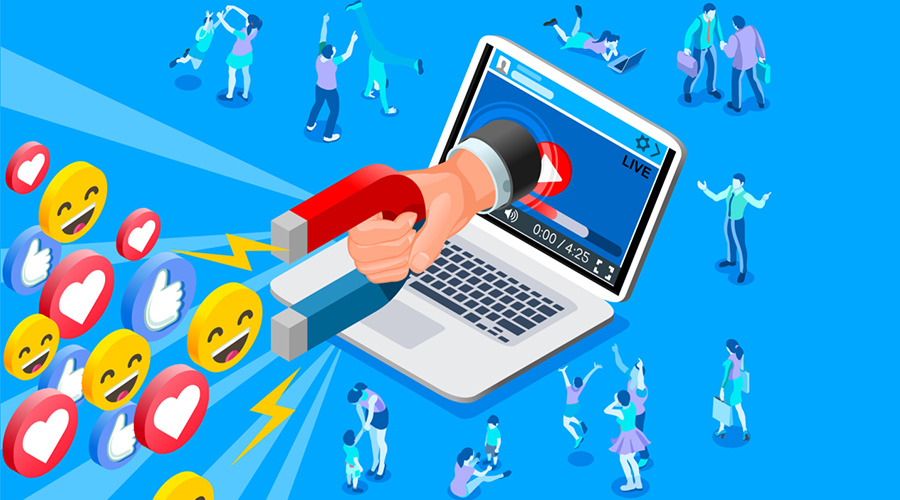 Zooming In on the social network of the pandemic

The digital transformation has unarguably been amplified by the onset of the COVID-19 pandemic. The pandemic has necessitated the fast-paced development, updates and upgrades of new and existing digital technology. With a large percentage of the world currently under lockdown, curfew or restricted movement – many people are now working from home (#WFH), with children being home-schooled and students participating in online lectures and seminars, there has never been a greater need for digital technology to ensure that all of the above is possible and sustainable. With people spending hours and hours in front of a screen, whether it be a mobile, desktop or television screen, the daily routines and hours in the day previously allocated to other activities have changed substantially.

One of the leaders of the digital transformation pack is Zoom Video Communications Inc. The company is not in fact that new on the scene, it was founded in 2011 by Eric Yuan, with the official software launched in 2013. However, given its monumental rise in popularity and revenue gain in the past few years, it has been classified as a tech ‘unicorn’. A tech ‘unicorn’ that has become integral to many companies’ daily business functions through its easy-to-use video calling capabilities which make it the perfect platform for everyone, from the tech-adverse boomers to the tech-savvy millennials and Gen-Z’s, it’s become a pandemic business and schooling go-to communications platform.

The rise of Zoom has inevitably lit a fire under some of the other well-known social platforms such as Facebook. It has also inspired the advent of new Apps such as Houseparty which allows multiple users per video call to not only see one another, but play certain interactive games with one another too, therefore bringing a distinctive, different and fun element to the video call. Facebook on the other hand is looking to claim a portion of the pie through the launch of its Messenger rooms.

While Zoom has flexed its muscles as a tech ‘unicorn’ to be reckoned with by giving other tech giants a run for their money, the company seems to have had a bit of a bumpy journey. From major privacy issues and concerns which involved strangers ‘Zoombarging’ into what were supposed to be private online Zoom calls (including our own cabinet ministers), to Zoom calls being recorded and leaked on the internet which also included the use of racist language and child pornography. Another issue Zoom seems to have had as of late is ‘boastful blogging’. The company posted on the 22nd of April that is had 300 million daily users or participants, which is an exceptional number of individuals utilising the platform on a daily basis. However, the company later clarified that the figure included ‘duplicate individuals’ i.e. users who participated in multiple meetings via Zoom on the same day and therefore the statistic does not apply to ‘discrete’ or unique users. This had a noticeable effect on the company’s share prices which had increased by 12% after the original blog post and subsequently dropped after the correction had been made.
Despite all this, Zoom, along with its growing list of competitors, will likely be our preferred pandemic platforms for the foreseeable future.